Watch Shia LaBeouf LOSE HIS GD MIND And Get Kicked Out Of A Bowling Alley Over… French Fries? 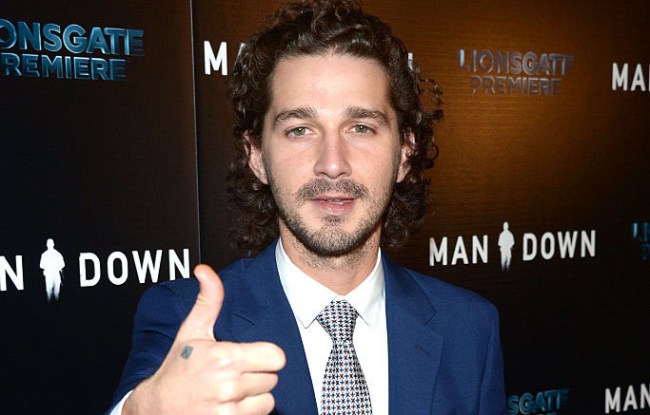 Oh Shia LaBeouf, what are we going to do with you?

You just can’t seem to stay out of trouble, can you?

Now you’re getting kicked out of bowling alleys and screaming at a bartender, calling him a “fucking racist?”

Shia was at Pinz in Studio City and according to one eyewitness, he was there for 3 hours pounding back beers.

We’re told Shia got rowdy and started getting into a verbal altercation when the staff told him to leave. We’ve obtained additional video that shows Shia was going off about a bartender refusing to serve him french fries. French fries.

The person he’s calling a “racist” was the bartender. It’s unclear why he thinks the guy was racist.

French fries, dude? Really? I mean, bro, I LOVE me some fries, but c’mon.

Apparently LaBeouf left the bowling alley but had to return briefly because he forgot to take off his bowling shoes. That’s when you know it’s time to call a cab.

Perhaps Shia should go back to this look for awhile… 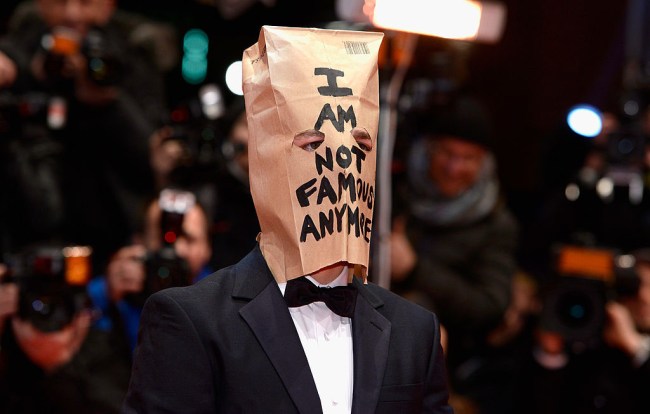