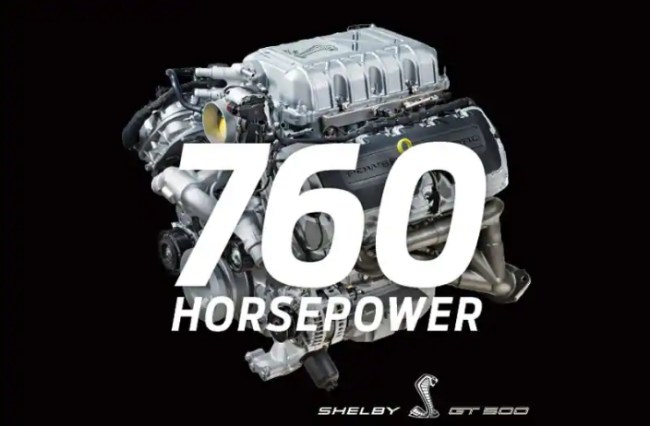 We’ve been waiting for details about the 2020 Mustang Shelby GT500 for a while now. The first look we got of the upcoming Shelby GT500 at the North American International Auto Show in Detroit, Michigan, on January 14, 2019.

RELATED: Detroit Auto Show: 2020 Ford Mustang Shelby GT500 Will Be The Most Powerful Ever With 700+ HP

In January, Ford Performance manager Jim Owens teased the upcoming Stang by saying, “Our engineering men and women are actually working on the horsepower up until the time we have to finally certify it. We’re going to say it’s over 700. It’s not 701. They’re gonna push up until the absolute end to get the most horsepower that we can out of it.”

Finally, Ford revealed some exciting specs that will have muscle car fanatics drooling. The GT500 features an all-aluminum 5.2-liter V-8 engine equipped with a massive supercharger. The Shelby comes with a seven-speed dual-clutch transmission. Ford claims that the dual-clutch gearbox shifts much quicker than a manual, at under 100 milliseconds per gear change. 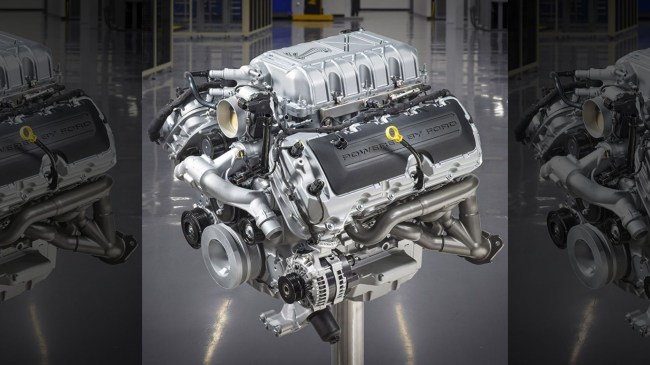 The Mustang Shelby GT500 is expected to hit 60 mph in the “mid-3 second range” and is projected to complete a quarter mile in under 11 seconds. 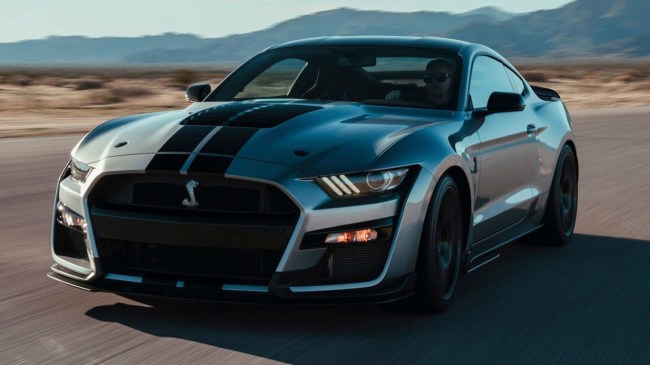 The third-generation GT500 will also be available in a carbon fiber track package that comes without a rear seat to reduce weight.

Ford expects their Mustang Shelby GT500 to compete with Chevy’s 650-HP Camaro and Dodge’s Challenger Hellcat Redeye, but that rocket vehicle has 797 horsepower.

Pricing has not been announced for the new Mustang. The 2020 Ford Mustang Shelby GT500 is expected to be available at dealerships this fall, but it is not available for pre-order just yet.