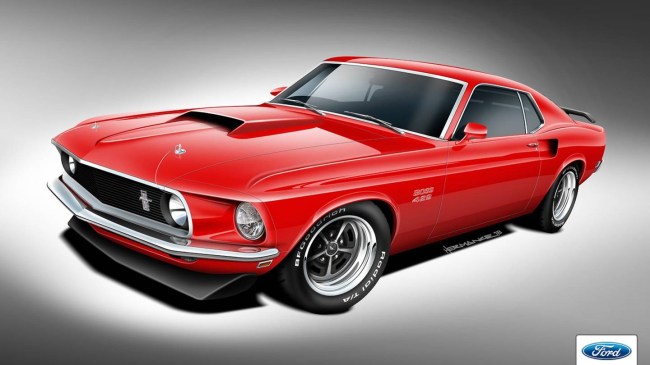 Typically, getting your hands on a brand new classic car is near impossible. Very, very rarely do people buy a car and then lock it up and never use it. But you will have the opportunity to purchase three of the most iconic Ford Mustangs from the beloved muscle car era. Custom car builder Classic Recreations is bringing the 1969-1970 Ford Mustang Boss 302, 1969-1970 Mustang Boss 429, and 1969-1970 Mustang Mach 1 back to life. Nice.

The Oklahoma-based Classic Recreations has been remaking custom cars for the last 15 years. They take classic cars such as Shelby Mustangs and install modern running gear such as engines with fuel injection and computer management, but it’s all under the classic bodywork. Classic Recreations got the approval from Ford to remake these classic automobiles so they will be officially-licensed and brand new. For those lucky customers who buy one of these Mustangs, they can determine what kind of specifications they desire in their brand new car from 1969.

The 50-year-old classic cars will have the modern feel. For instance, the Boss 302 will be available with a new Ford Coyote V8, the same one in the 2018 Ford Mustang GT. There is also a 363-cubic-inch stroker with an original 302 engine block available. The Mach 1 will be available with any engine Classic Recreations has available, including a new 2.3-liter EcoBoost turbo-four.

Release date and pricing has yet to be announced but expect these classic cars to be pricey. Each built-to-order vehicle takes approximately four months or roughly 2,500 man hours to build. 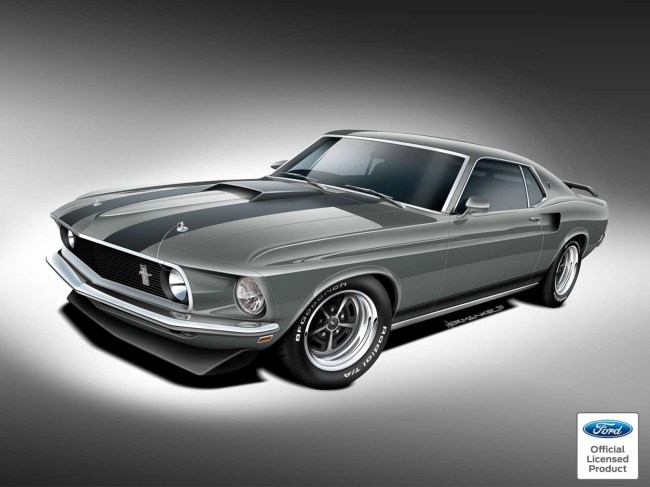 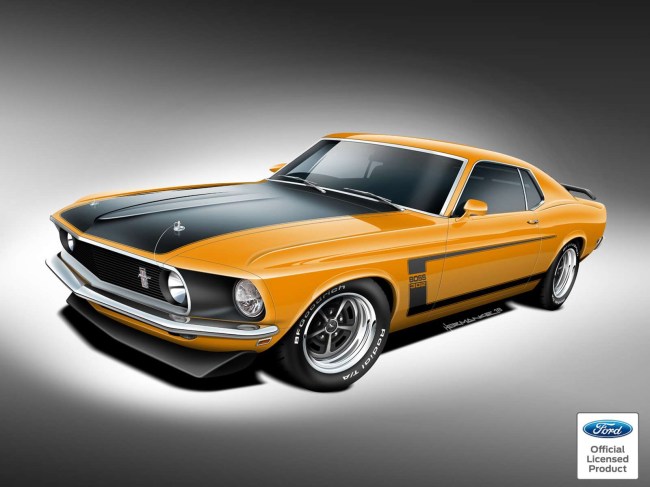