#keeps
BroBible may earn a commission if you buy a product or service via links in this article.
by Connor TooleAugust 31, 2021 5:44 pm 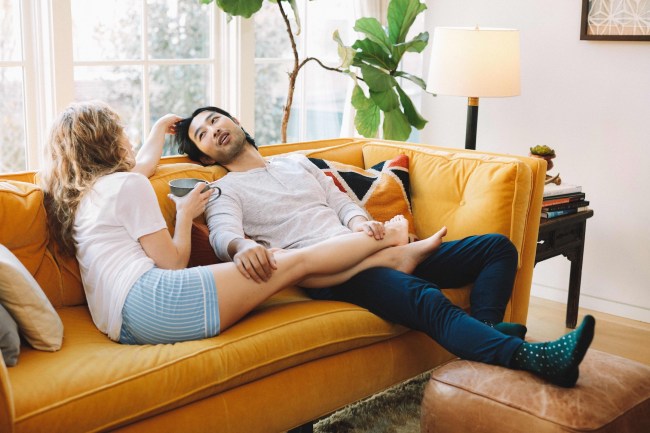 Presented in partnership with Keeps

There aren’t many three-word phrases out there capable of instilling a crippling amount of fear into a guy quite like “male pattern baldness.” I mean, sure, I guess you could argue that “shark-filled tornado” and “Where’s my tarantula?” are just as terrifying, but you’re much less likely to encounter those scenarios compared to the hair loss the majority of men will be forced to grapple with by the time they turn 35.

For far too long, your options for addressing a thinning mane were fairly limited: if you didn’t want to shell out the cash for expensive procedures and overpriced products, you were largely limited to embracing life as a Hat Guy or making the decision to go Full Mr. Clean.

Thankfully, that’s no longer the case courtesy of Keeps, the game-changing company that’s made treating hair loss easier than beating a six-year-old nephew at Madden—a painless process that you can also do from the comfort of your couch.

How Does Keeps Work?

If the best offense is a good defense, then Keeps is basically the unstopable linebacker corps of the hair loss game. While there’s no way to “cure” the genetic factors responsible for male pattern baldness, Keeps has a roster of licensed doctors at the ready to help you combat the issue by aiding you in formulating a plan and sending an arsenal of weapons right to your door for half of the price you’d typically have to pay at a pharmacy.

While you’re free to pick and choose the products that best fit your needs, the most common strategy is a three-pronged approach harnessing clinically proven and FDA-approved treatments. That includes the one-two punch of two proven prescriptions: the daily finasteride pill responsible for stopping your hairline from receding by boosting regrowth as well as minoxidil, a topical solution you throw into your hair twice a day.

If you want to do your scalp even more favors, you can supplement that dynamic duo with ketoconazole, a medicated shampoo you can use a couple of times a week to tell dandruff to go kick rocks.

However, you don’t have to know what it’s like to have a crippling fear of social situations that require you to remove your baseball cap to take advantage of what Keeps has to offer.

How Can Keeps Help Guys Who Don’t Have To Worry About Male Pattern Baldness?

If it’s true that the definition of insanity is doing the same thing over and over again and expecting the results to magically change, then it took me far too long in life to realize that my approach to taking care of my hair was best described as “certifiably deranged.”

For decades, my regimen (if you can even call it that) consisted of hopping in the shower and washing my hair with my product of choice: whatever two-in-one shampoo and conditioner put the smallest dent in my wallet. After that, I… well, that was really it; when it came to hair care, I was apathetic.

However, in a truly shocking turn of events, I discovered that if you want hair that rivals the mane of Mufasa, a bottle you snagged for $4.99 at the grocery store isn’t going to cut it—a revelation I had after being introduced to the game-changing elixirs dreamed up by the hair magicians at Keeps. 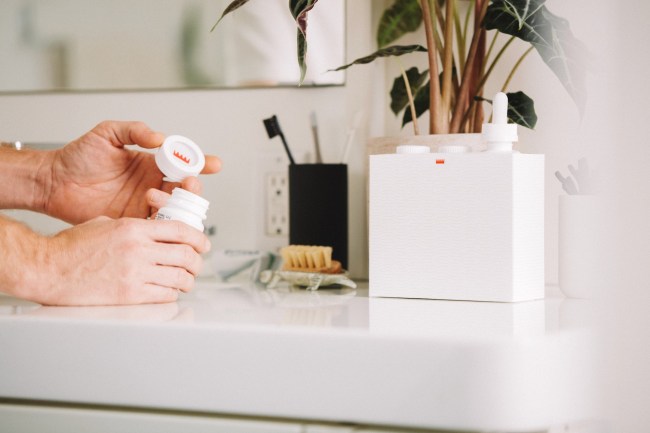 Keeps’ latest achievement is the thickening shampoo and conditioner that feature a formidable quartet of the ingredients Keeps’ advisors have assembled in a bottle that give you everything you could ever want; the 70s rock star hair care, if you will.

First up, we’ve got saw palmetto, a palm extract that blocks DHT, a pesky hormone that binds to receptors in your scalp to make your hair resemble that mustache you thought you could grow your sophomore year of high school. The next member of this quartet is biotin, which boosts the production of the keratin your hair relies on to reach its full potential. 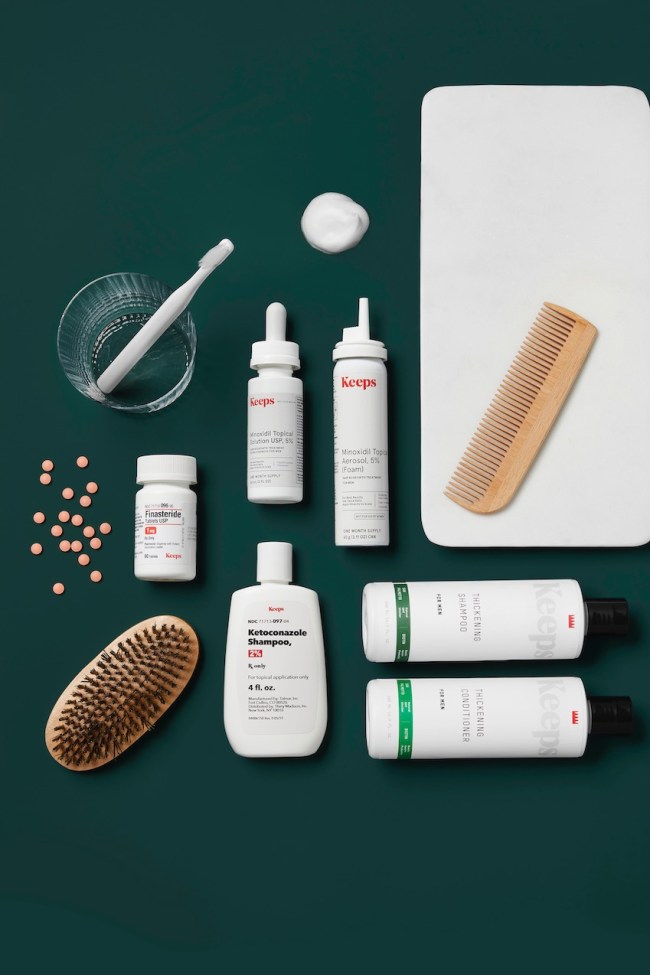 Finally, we’ve got caffeine and green tea, with the former serving as the haircare equivalent of a triple shot of espresso and the latter loaded to the brim with antioxidants that play a major role in producing a head of lettuce that could land you a spot on the Minnesota State High School All Hockey Hair Team. 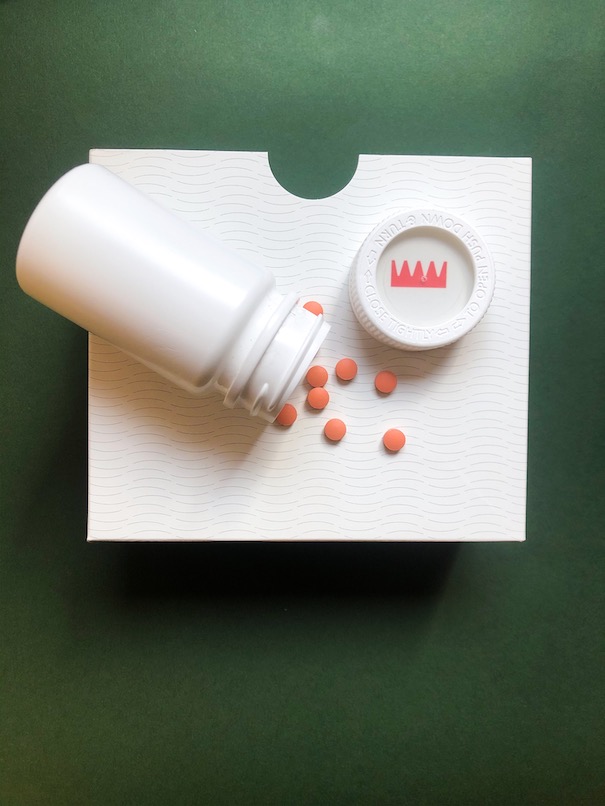