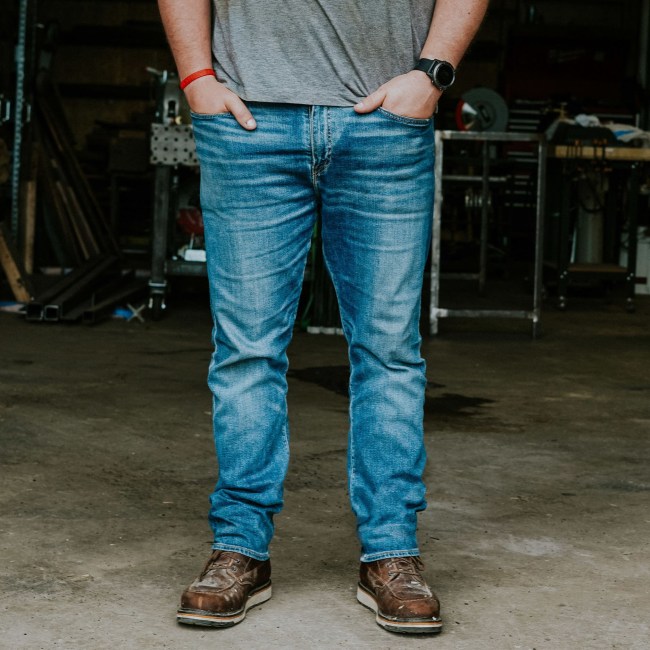 Presented in partnership with Revtown Jeans…

During my teenage years, my normal exercise attire was usually whatever pair of basketball shorts smelled the least paired with some ratty hand-me-down t-shirt my dad picked up on a business trip when I was still a youngin.

I certainly had nothing against going to the gym clad in a tee celebrating the Arizona Diamondbacks earning an NLDS berth in 1999 but it wasn’t exactly the most effective thing in the world when it came to absorbing sweat.

Thankfully, it was around this time that Under Armour swooped in to save the day by introducing the world to a shirt that made it possible to get your pump on without looking like you’d decided to jump into a swimming pool at some point during your workout.

Under Armour helped change the sports apparel game, and now, three former employees of the company have set out to do the same thing to jeans in the form of Revtown. 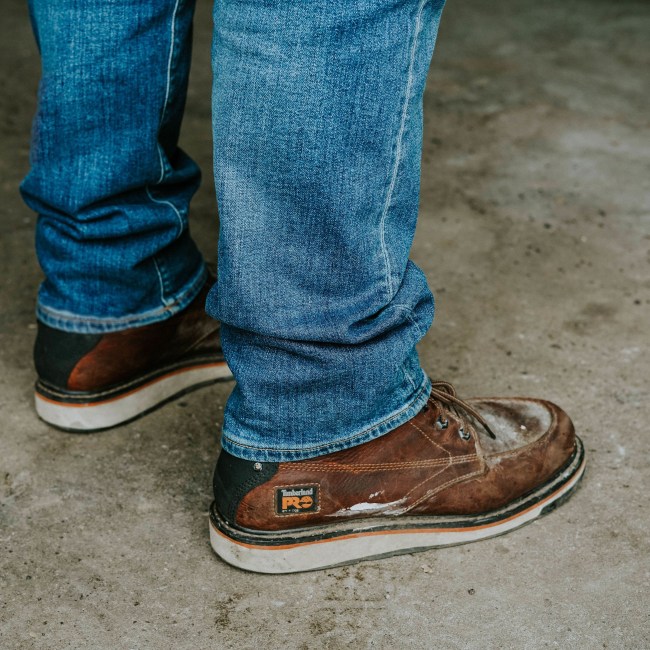 The trio consists of Henry Stafford, Mark Maasdam, and Steve Battista, who have set their sights on revolutionizing how people look at denim while making the buying process a lot less painless and, more importantly, affordable.

Stafford left his position as a merchandising exec at Under Armour to take the helm at Revtown, where he’s harnessed the creative skills of Maasdam and Battista’s e-commerce savvy to create a line of jeans unlike anything else out there.

Well, there’s the brand’s trademark Decade Denim, which features Italian yarn fused with strong fibers that allow it to stretch more than your run-of-the-mill fabric (if you can’t tell by the name, the denim is designed to last for a damn long time).

If you’ve ever bought jeans online, there’s a very good chance you spent way too long trying to figure out the difference between the countless, vaguely-named styles out there.

However, Revtown has simplified things by offering two distinct cuts of its jeans.

If you’re looking for a more casual look, then “Automatic” is the way to go.

If you’re trying to class things up a bit, the slimmer-fitting “Sharp” is the perfect fit (both figuratively and literally). 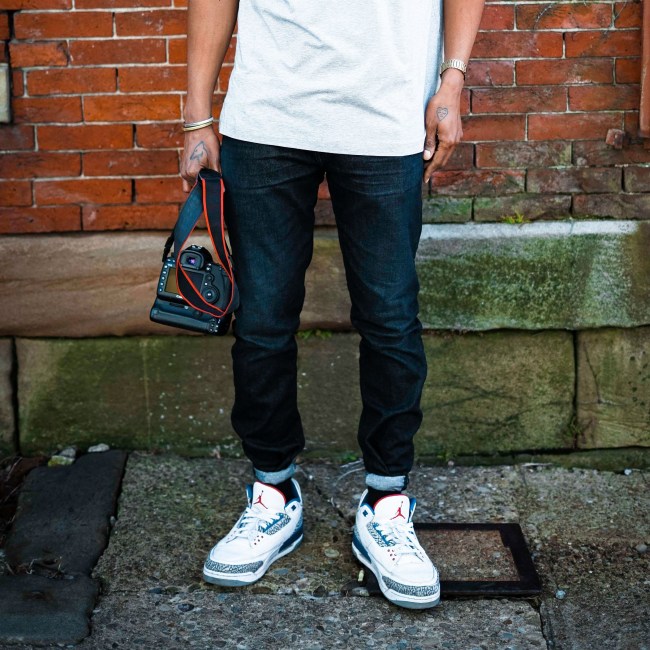 Both cuts are available in six different washes ranging from black to khaki and all of the essential colors in between, including a few shades of blue and a steel-colored grey.

Unlike most apparel companies, Revtown lets you buy directly from the source and the lack of a middleman means you only have to shell out $75 instead of dropping hundreds of dollars on a pair of designer jeans.

If you want to buy a pair (or three) all you have to do is click on this magic button to be transported to the future of jeans.

Your wallet and closet will thank you. 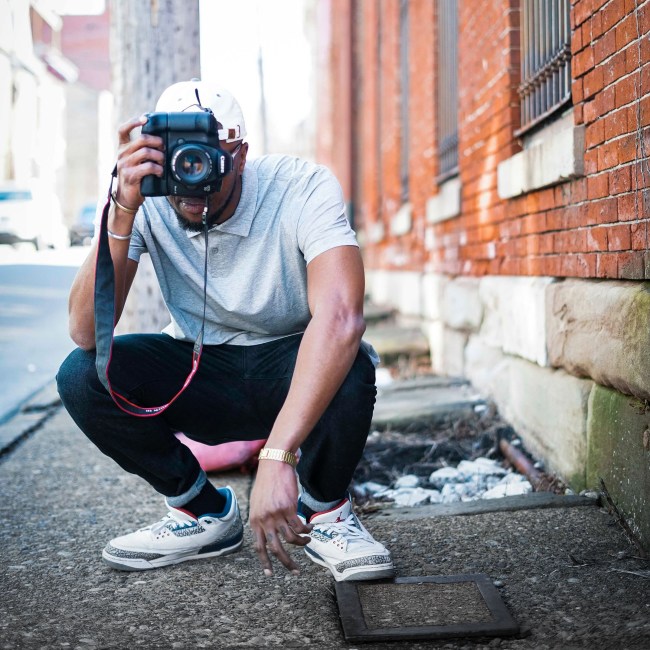