You Can Play Every Super Nintendo Game Ever (Over 2,200 Games) In 1080p With This SNES Clone 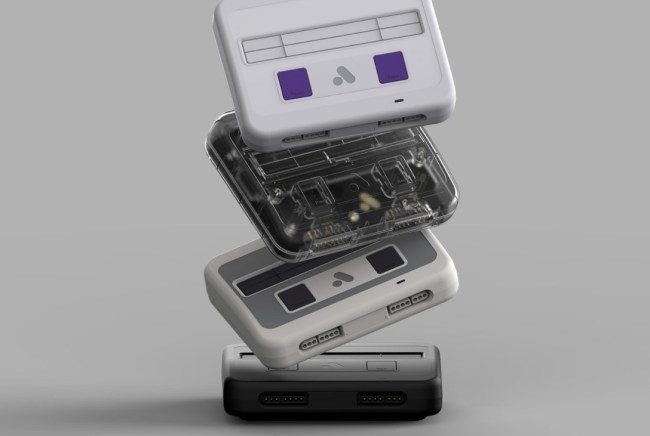 A lot of 80’s babies are partial to Nintendo’s NES console but when I look back at the ‘golden age of gaming’ in my life I think about the Super Nintendo console (SNES). I spent more time plugging away at Mario Kart, Star Fox, and Super Mario World than I’d like to admit but I’m sure you bros were doing the same.

In the last year, Nintendo has released mini/revamped versions of both the NES Classic and SNES. Both sold out almost instantly which prompted Nintendo to build more of the consoles. One problem a lot of people have with these console re-releases is the consoles have built-in hard drives to store games instead of taking cartridges, but those hard drives only come pre-loaded with a small set of games. The SNES Classic comes pre-loaded with 21 throwback games even though the hard drive can hold a lot more.

There are a lot of people out there like myself who are interested in buying the SNES Classic but want more games, and that’s where the Analogue Super Nt comes into play. This console is a complete reimagining of the Nintendo SNES console that’s built with no emulation and a FBGA which allows you to play every single SNES game in 1080p. 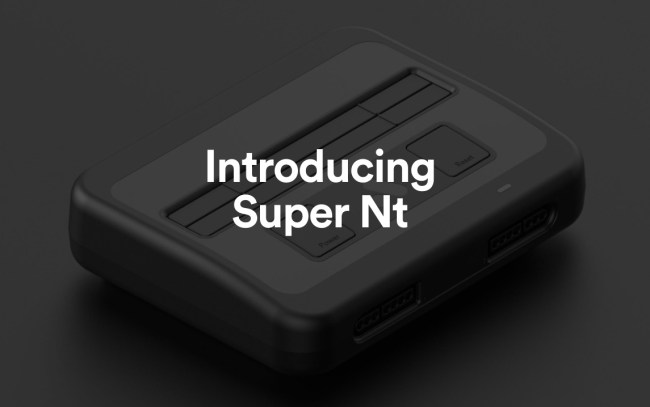 The Super Nt console is built with an original style cartridge port and this means it’s compatible with every single SNES game ever made, over 2,200 games. The Super Nt console is available for pre-order on Analogue’s website for $500, so it’s not cheap. But, with the ability to play every single original Super Nintendo game in 1080p that $500 price tag is well worth it for hardcore retro gamers.

Here’s an overview of the technical specs from Analogue: 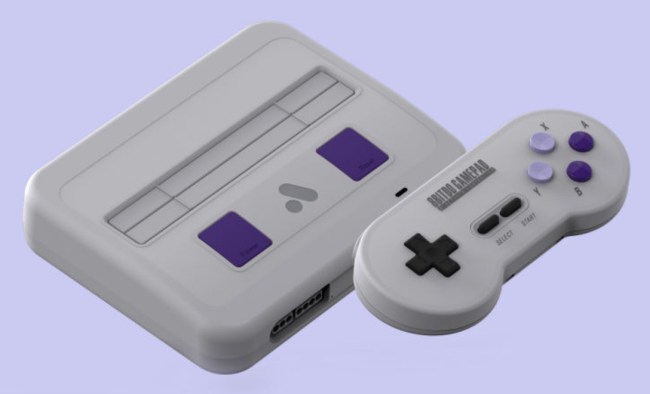 Over at Gizmodo, you’ll find the most in-depth review of the Analogue Super Nt console around. If you’re interested in purchasing this Super Nintendo clone for yourself but want to learn more before pre-ordering you can follow that link to Gizmodo. If you want to take the plunge and pre-order you can do so over on Analogue’s website.