2018 Year Marks The 50th Anniversary Of The First Electronic Printer, So Why Do They Still Suck?! 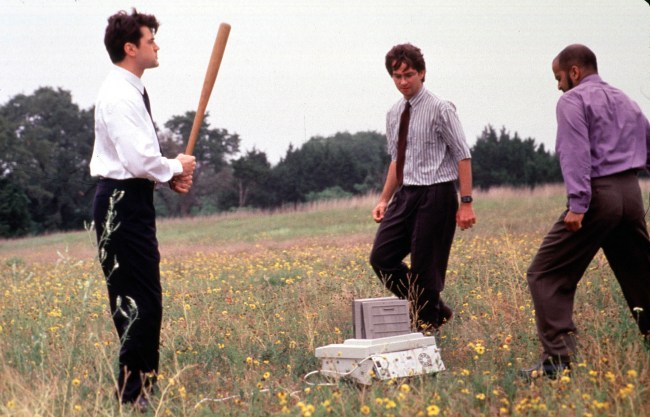 According to Wikipedia, the first electronic printer was the EP-101, invented and released by Epson in 1968. That means that for fifty-freaking years people have been wondering when someone, anyone, will invent a printer that DOES NOT SUCK.

Since 1968, humans have invented the following…

And yet, as I sit here today, I still own a printer that sucks up ink like a man stranded in the desert for 10 days would drink a bottle of water. And don’t even get me started on paper jams, error messages, issues with WiFi, and the fact that a single cartidge of printer ink costs almost as much as the printer itself!

According to Consumer Reports, 75% of home printers are thrown away within a few years of purchase. You know why? Because home printers still suck!

To help alleviate some of this unending printer-related stress, Tercius Bufete, an associate editor at Consumer Reports, shares some ideas that might just help in the video below. Maybe.