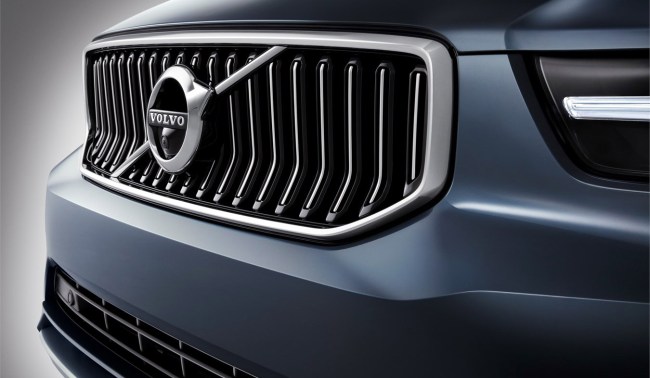 The New York International Auto Show officially opens to the public in, according to their web site at the moment I am writing this, one day, 22 hours and 12 minutes from now. However, the show has been unofficially open for a few days now as the press gets a sneak peek at some of the goodies before us regular plebes do.

One of those goodies the press gets to see before the rest of us are the winners of the annual World Car Awards, which were revealed on Wednesday morning.

Counted among this year’s winners are cars designed and produced by Volvo, Range Rover, Nissan, BMW, Audi and Volkswagen. And just like at the Geneva International Motor Show, the Volvo XC40 took home top honors by being named the 2018 World Car Of The Year.

President and CEO of Volvo Cars, Håkan Samuelsson, who was also honored as the recipient of the inaugural “World Car Person of the Year” award, said about the prestigious honor, “I am pleased to see our company’s product investments paying off. We are up against some tough competition, but this award for the XC60 shows that Volvo has the right combination of design, connectivity and safety that appeals to customers across the world.” 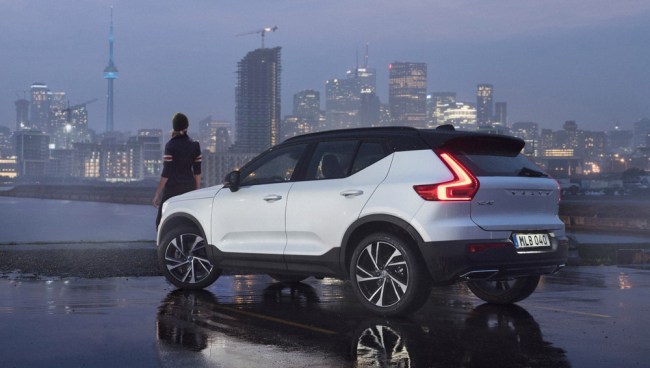 He wasn’t joking about the competition either. The 10 finalists for the award (cut down from from an initial entry list of 34 vehicles) included the Alfa Romeo Giulia, BMW X3, Kia Stinger, Land Rover Discovery, Nissan Leaf, Toyota Camry and Volkswagen T-Roc, with the three World finalists being the Volvo XC40, the Mazda CX-5, and the Range Rover Velar.

Not all of those cars went home empty-handed, however, as the Range Rover Velar, Nissan Leaf, and BMW M5 all took home separate awards, while Volkswagen and Audi won awards for cars that did not make the finalists list.