Yuengling Is Releasing Their First New Year-Round Beer In 17 Years, The Golden Pilsner

#Beer
BroBible may earn a commission if you buy a product or service via links in this article.
by Cass AndersonMarch 20, 2018 10:02 am 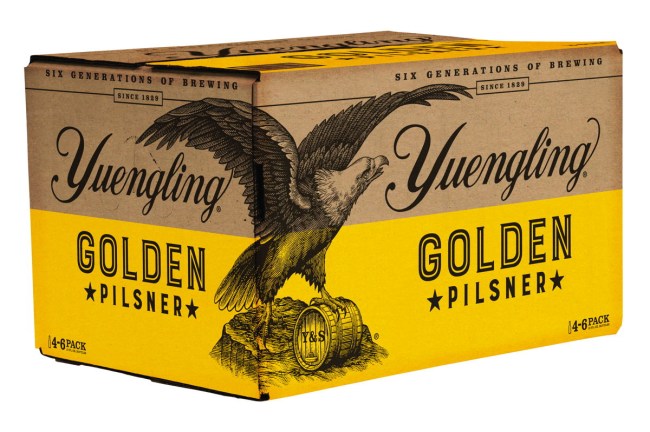 Yuengling, America’s oldest brewery, just unveiled a new beer that’s set to be sold all year long. This marks the first time in 17 years that the Yuengling brewery has released a beer that’s available year-round.

Yesterday at the Mill Creek brewery outside of Pottsville, D.G. Yuengling and Sons Inc. debuted the Golden Pilsner. As is obvious from the name, the beer will be a pilsner. The classic ‘Lager’ style of beer that we know is based on the original pilsner style, so this isn’t a very shocking move from Yuengling who produces a famous Lager. 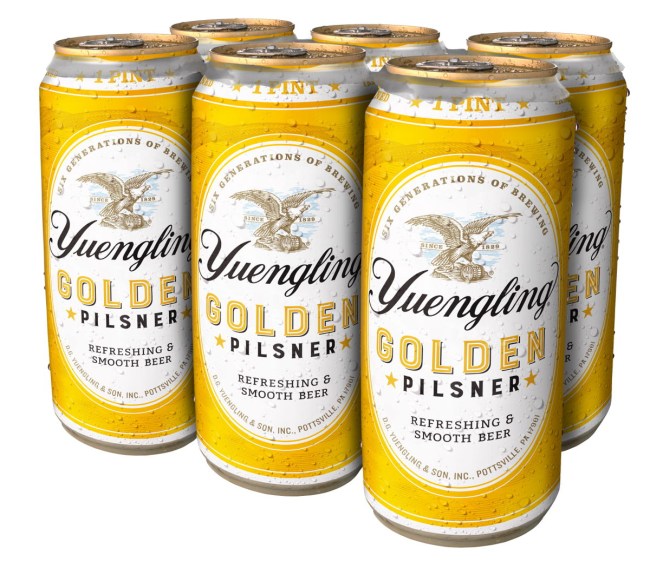 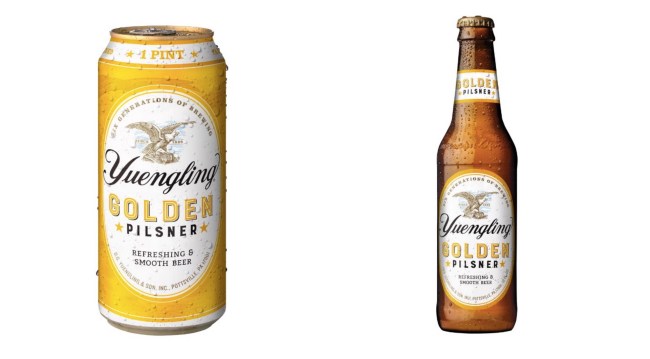 The Golden Pilsner is a German-style pilsner and it will be brewed using Hallertau and Saaz hops (German noble hops). It carries an ABV of 4.7% and an IBU of 18 which means this will be a very drinkable beer.

“We listened to our consumers, we did some consumer research focus groups, our marketing team went out, we’ve been under experiment now for about 18 months looking at different brands and different styles, and the refreshment category was certainly one that we wanted to get into.”
“It has subtle hop aroma and flavor to it, a good balance between the maltiness and the hops,” Yuengling said. “It has a smooth flavor, it finishes very refreshing.” (via)