I don’t get what ABC is doing with their Marvel TV shows. First, they had Agents of S.H.I.E.L.D. – a quality show. Then they kicked two of my favorite characters off the show, Bobbi Morse, AKA Mockingbird, and her ex-husband Lance Hunter, so they could spin-off into their own series called Marvel’s Most Wanted. But then they decided to not make that show so they basically kicked those characters off of S.H.I.E.L.D. for no reason.

Then this year it was reported that ABC wanted to cancel Agents of S.H.I.E.L.D., but Disney wouldn’t let them. Oh yeah, ABC also started up a new Marvel show called Inhumans that is good in concept, but has been not so good in execution.

And prior to that there was another Marvel show on ABC called Agent Carter that centered on one of the characters from the Captain America movies, Peggy Carter, starring Hayley Atwell. That show arguably might have been the best of the bunch, but due to poor ratings ABC cut it and Atwell loose after just two short seasons.

Basically, this is my really, really long way of saying I wish ABC would get their crap together and that they never should have canceled Agent Carter, dammit.

Ever since she first appeared in Captain America: The First Avenger, Hayley Atwell, 35, has been one of my favorite actresses. She’s sharp, funny, a tremendous follow on social media with behind the scenes stuff, and she killed it as Peggy Carter.

ABC did stick her on another show called Conviction in 2016 which lasted 13 episodes til they canned it as well. (Suck less, ABC.)

Also, here’s a fun fact I just discovered, Atwell’s first onscreen role was in a TV commercial for Pringles. No wonder I am such a big fan. 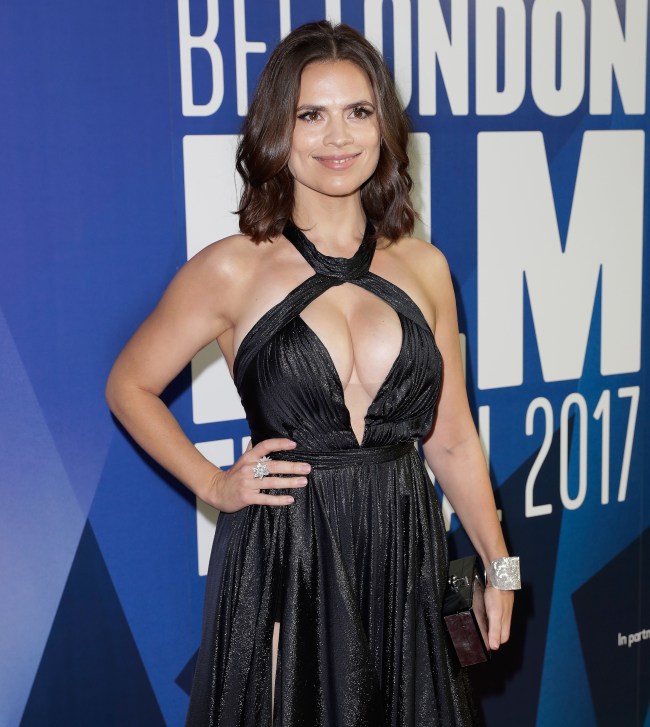 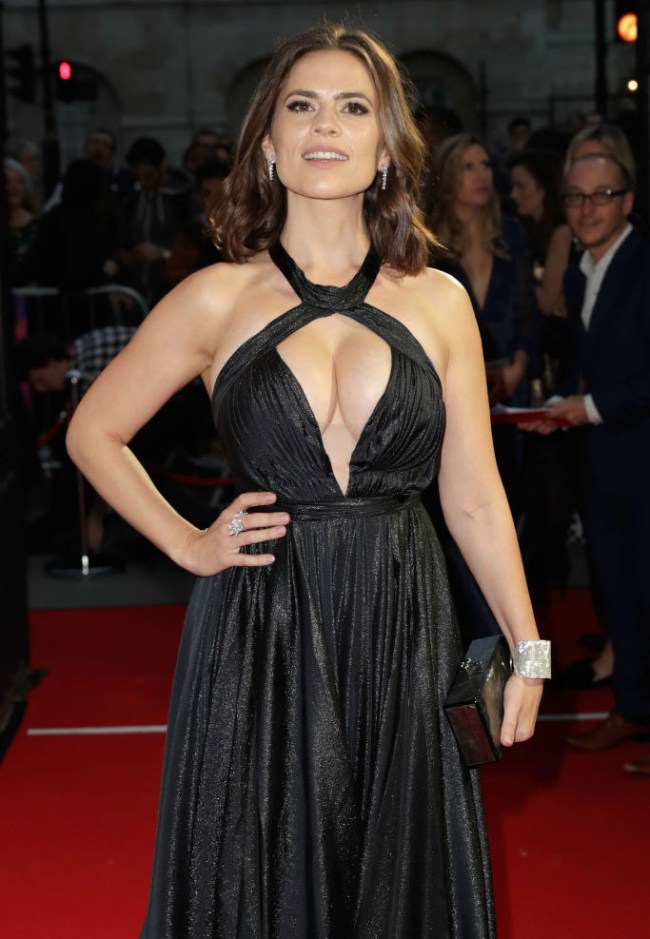 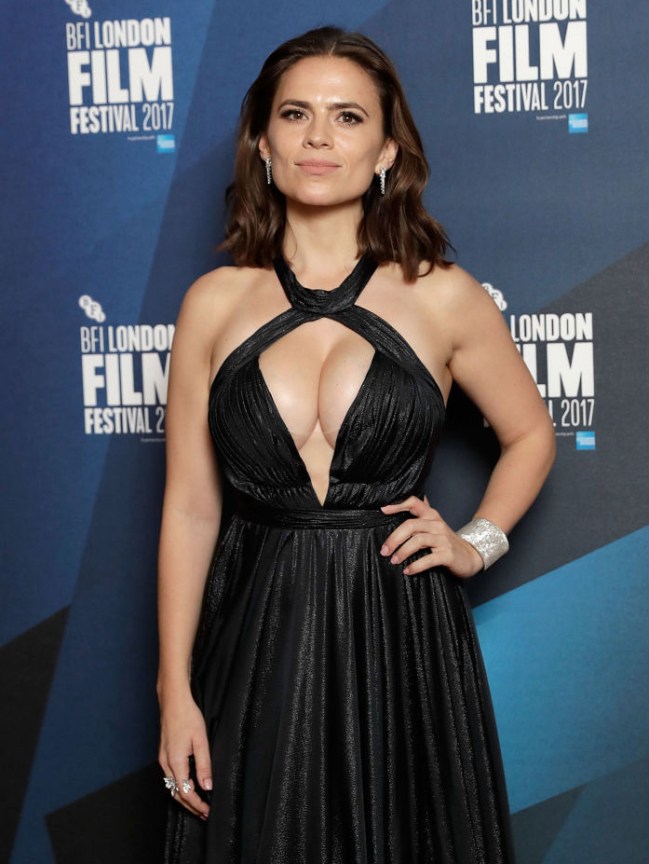 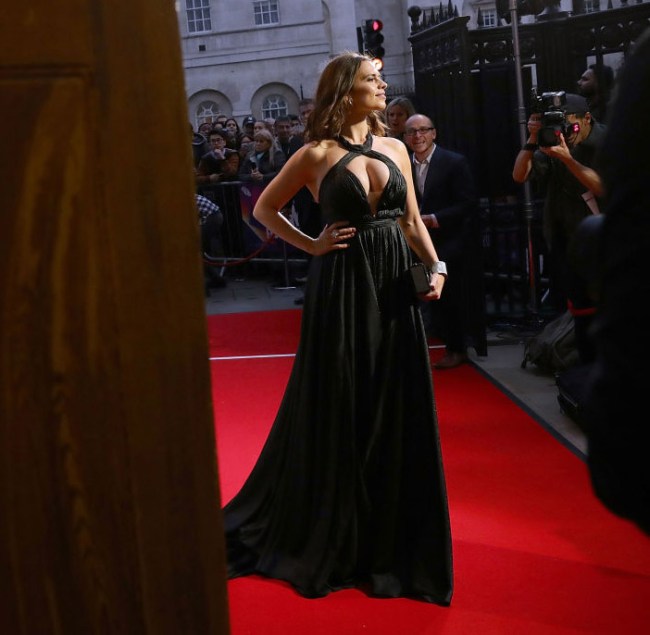 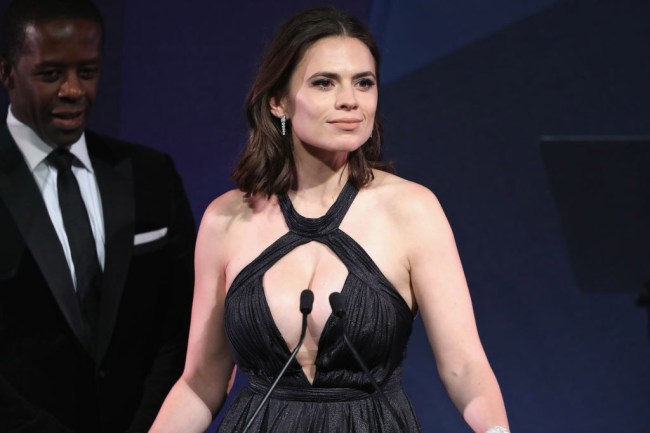