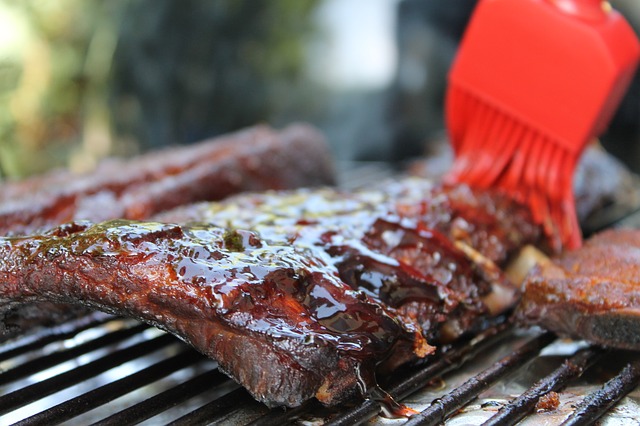 Memorial Day Weekend officially kicks off the grilling season. If you’re the grillmaster for your MDW BBQ then you are by far the most important person at the party. You hold the fate of dozens of hot dogs, hamburgers, steaks, brats, sausage, kebabs, and marinaded chicken breasts. If you leave your grilling station for too long you jeopardize charcoaling all those meaty morsels into burnt inedible crisps. There are plenty of pitfalls that could ruin your Memorial Day Weekend barbecue, here are some tips so you are the king of the grill that everyone respects and loves.