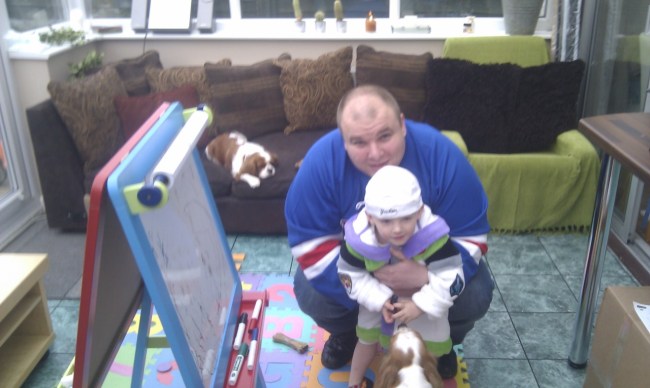 They say the only good thing about hitting rock bottom is that it can’t get any worse. Some people dwell in that dangerously dark place and it consumes them to a dire end, and others are self-aware enough to understand that change is not only possible, but necessary.

And for James Fry, some dark days were exactly what was needed for him to make a drastic lifestyle change that immensely benefitted him physically, mentally, and spiritually.

Speaking to LADbible, Fry described just how bad things in his life were before a life-threatening illness that scared him straight.

“My life before I started getting fit wasn’t great. My daily routine consisted of waking up drenched in urine before throwing up, violently shaking and having anxiety attacks until I choked back enough alcohol to stem the tide.

“I barely left the room I stayed in. I was completely isolated from anyone and anything.

It wasn’t just the physical side of things. I was a pretty vile human being before finding sobriety and losing the weight. In turn that fuelled a deeply negative self-image and a hatred for myself so strong.

“I couldn’t even look at myself in the mirror because I despised what looked back. I was full of false bravado and faux arrogance. It was as paper thin as my entire personality.”

On July 15, 2014, James was rushed to the hospital with severe abdominal pain and violent puking blood. When he arrived at the hospital, doctors told him that his chloresterol levels were 21, nearly four times the average for a man his age. His resting heart rate was over 100 beats per minute, 30 beats per minute over the healthy average.

“I was terrified of death yet I begged for it daily. I ate practically nothing for the last few months before I was hospitalised.

“When I nearly lost my life, I realised that not only did I wish to keep my life but that I wanted to live a better one. Physically, emotionally and spiritually.

After James left the hospital, he immediately cut out the drugs and alcohol that had consumed his life for so many years. He began hitting the gym daily and  changed his diet, which, as you can guess, was shit. 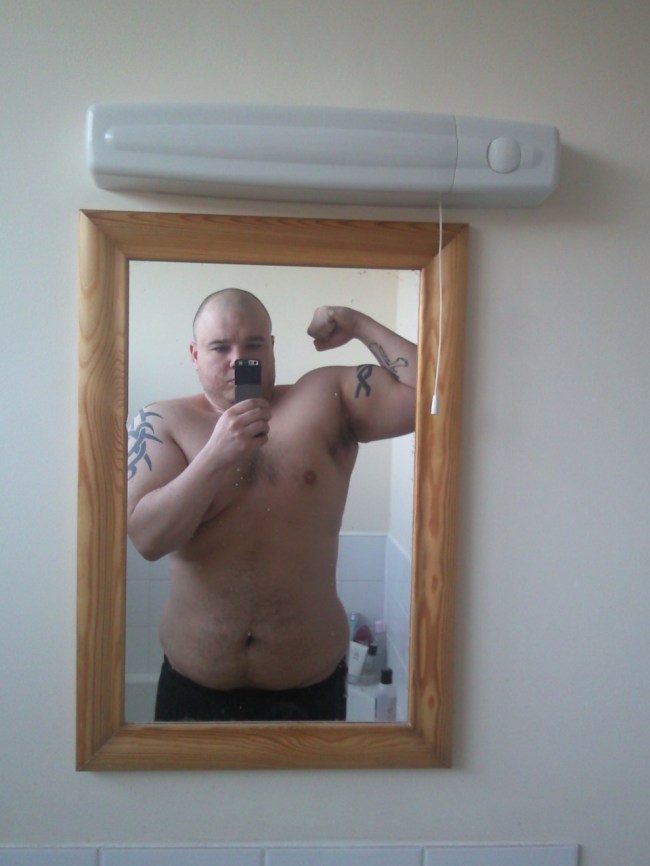 Two years later, James last lost nearly 50 percent of his body weight, dropping from 265 lbs to just 175. His average resting heart rate is now in the 40s and he has just 15.8 percent body fat.

A job well done. I hope this serves as inspiration for some of you bros who may be in a winter rut. Sometimes a lifestyle change is the trick to an improved self-image and fulfillment. 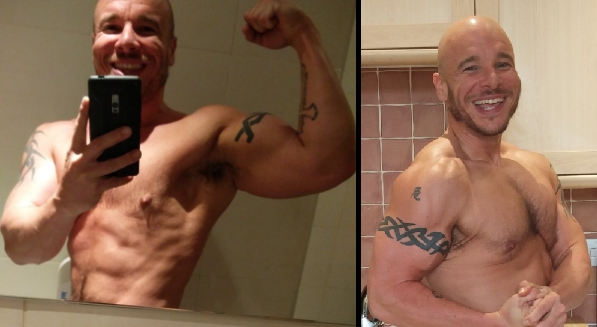