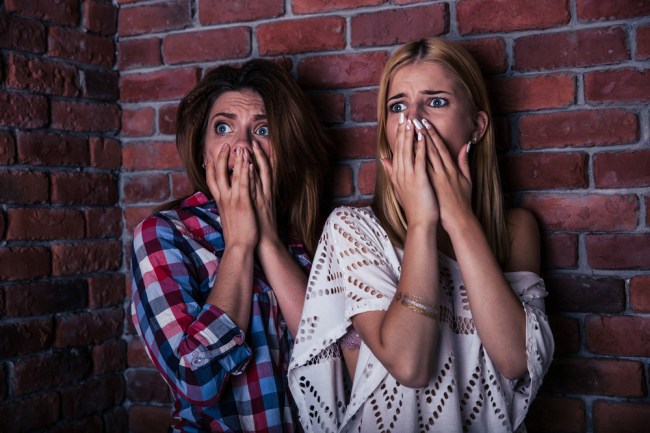 I think we can all agree that recreational cannibalism is one of the most revolting and horrific things a human being can engage in. It’s one of those unforgivable actions that immediately reserves the perpetrator a special place in hell.

This news story is beyond fucked up because it goes beyond someone just choosing to eat another human being, it involves a mother discovering her son is a cannibal by finding him eating the body of a child.

A mother walked in on her son eating a seven-year-old boy he had dragged in off the street and beheaded.
Nazim Miyan, who is in his mid-20s, is accused of luring the young victim Mohammad Monis indoors while he was playing outside with his friends.
Miyan then killed the boy and cut his limbs and neck into several pieces, before ripping his stomach out and tearing off his flesh.
Police officers who later attended the disturbing scene said they found ‘the body… lying on the floor with the decapitated head beside it’.
‘The skin on the abdomen was missing, and internal body parts and bloodstains were scattered across the room,’ one officer told the Hindustan Times.
Miyan was found sitting near the body, he added, and gave himself up to police without any resistance. via Metro UK

I’m in disbelief that I inhabit the same planet as someone capable of doing something like this. Everything about this story, from start to finish, makes me want to build a bunker and quit society forever. According to reports, a mob of people formed outside of the police station to murder the cannibal after discovering what he’d done but police held the mob at bay. The man’s responses to questions from police were unintelligible, and he’s since been charged with murder and abduction.

If, for some reason, you’d like to keep reading about the most fucked up murder of 2017 you can CLICK HERE to head over to the Metro UK.