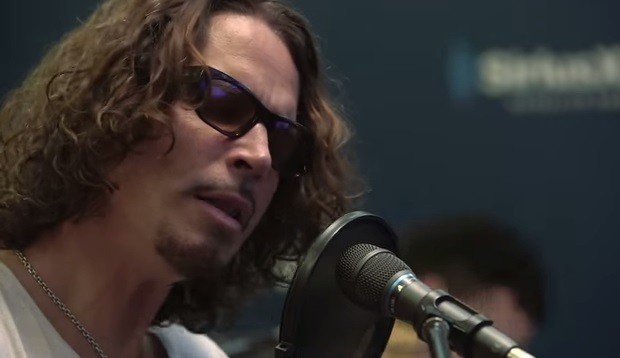 On May 18, 2017, legendary Soundgarden and Audioslave frontman Chris Cornell passed away by hanging himself in a Detroit hotel after performing at the city’s Fox Theatre.

Cornell’s wife Vicky claims she was on the phone with her husband a half hour before his death when he began speaking sluggishly. In fear that Chris had plummeted back into Oxycontin, a drug he was addicted to 14 years earlier, Vicky asked Chris’ bodyguard to break his door down.

Vicky’s fears have recently been confirmed, as a toxicology report obtained by TMZ reveals a concoction of prescription drugs in Cornell’s system before his death.

…the singer had Naloxone (Narcan), Butalbital (sedative), Lorazepam (Ativan), Pseudoephedrine (decongestant) and barbiturates in his system at the time of death. It appears Chris had taken 4 (1 mg) Lorazepam tablets.

“Many of us who know Chris well, noticed that he wasn’t himself during his final hours and that something was very off. We have learned from this report that several substances were found in his system. After so many years of sobriety, this moment of terrible judgement seems to have completely impaired and altered his state of mind.”

She added, “Something clearly went terribly wrong and my children and I are heartbroken and are devastated that this moment can never be taken back. We very much appreciate all of the love we have received during this extremely difficult time and are dedicated to helping others in preventing this type of tragedy.”

In the end, all the details are moot. Thoughts and prayers with his family.