Fastest-Growing Cities In The U.S. – Nearly All Are In The Great State Of Texas 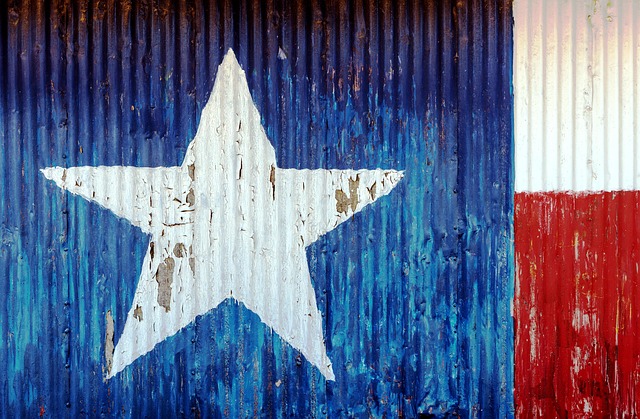 Conroe, which is a suburb of Houston, Texas, grew 7.8 percent from July 1, 2015, to July 1, 2016, according to a recent report from the U.S. Census Bureau. Over the same period of time, the rest of the nation had an average growth of 0.7 percent, making Conroe’s population explosion 11 times faster than the rest of the United States.

As you can tell by the top 10 fastest-growing cities, the South is exploding right now. All but two cities, Bend, Oregon and Buckeye, Arizona, are in the South. Most of the fastest-growing cities are in the South where populations have soared on average 9.4 percent. The second highest region was the West with 7.3 growth, the Midwest grew only 3 percent, and Northeast barely had any growth increasing on 1.8 percent in that year. Cheaper land and housing, more affordable cost of living, lower taxes, and warmer weather has people migrating to the South in droves.

The other eye-popping realization is that Texas is represented heavily on the list. There are five Lone Star cities on the list and they hold down the top three fastest-growing cities. Most of these newly populated cities are suburbs of huge Texan cities. Conroe is approximately 40 miles north of Houston, while Frisco and McKinney are about 30 miles north of Dallas. Georgetown, Texas, is a suburb of Austin. That is because those major cities in Texas have already had so much growth in recent years that it has sent property values soaring and making it more expensive.

The Top 25 Cities Where Millennials Are Moving Will Surprise You