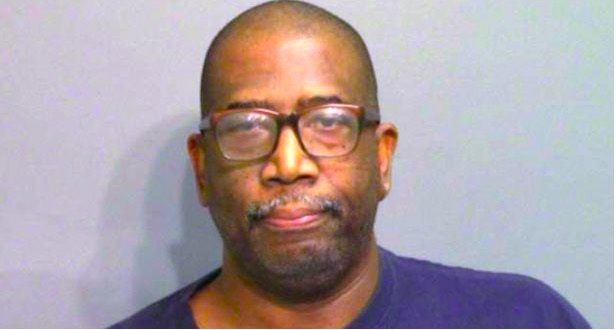 A pastor from Georgia who claimed the 49 people who were massacred at Pulse Gay Nightclub in Orlando last year “got what they deserved” has been convicted on all counts of sexual molestation charges.

Kenneth Adkins, a 57-year-old married Baptist minister who is a former drug addict, was convicted of two counts of aggravated child molestation, five counts of child molestation, and one count of enticing a child after taking advantage of an unfortunate 15-year-old boy nearly seven years ago.

The jury heard how Adkins groomed the boy by becoming his ‘father figure’ after his grandfather died. The boy didn’t have a father and rarely had food to eat, and Adkins used his power to coerce the boy into a sexual relationship in 2010.

The victim, who remains unnamed, explained how Adkins had bought him gifts and began calling him and texting him, News4Jax reported. The preacher had sent him pictures of his penis, the victim said.

He tricked the child into a sexual relationship by telling the teen he wanted to watch him have sex with his girlfriend, to make sure he was doing it correctly.

The preacher then joined the pair in the sex acts, he said. The victim told the court he’d ‘lost count’ of the times the three had been involved in sexual situations in the church office, in Adkins’ car, and at the beach.

Adkins turned down a plea deal last month. Prosecutors offered Adkins a sentence of five to 30 years in prison if he pleaded guilty to child molestation, but his defense team turned it down. Now, the former preacher faces life in prison due to Georgia’s strict sentencing laws.

Adkins was the center of a controversy last year when he tweeted asinine, insensitive comments about the Orlando shooting victims.

‘Dear Gays, Go sit down somewhere,’ he tweeted the day after the shooting, in which 49 people were killed and many more injured.

‘I know y’all want some special attention. Yall are sinners who need Jesus. This was an attack on America.’

He later tweeted: ‘been through so much with these Jacksonville homosexuals that I don’t see none of them as victims. I see them as getting what they deserve!!’

Got what they deserve, brah? Enjoy spending the rest of your hypocritical life locked in a cage.