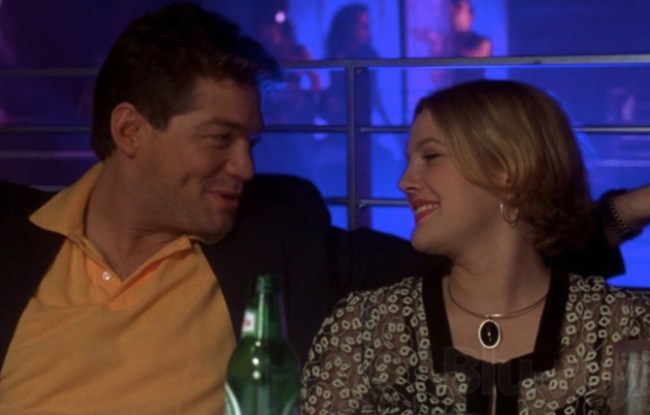 Many of us have had a woman discard us for who we perceive to be a bad boy–probably named Chad or Blake, probably with a few meaningless tattoos, probably steals your bench mid-set at the gym. As a self-preservation tactic, we tend to chalk this phenomenon up to the girl having a piss poor ability to judge a man’s character. Instead of doing a little self-assessment as to why the girl didn’t find you desirable, we automatically just play the ‘chicks love douchebags’ card. It hurts less.  Trust me, I’d know.

Well, the women of reddit shed a little light on whether the ‘nice guys finish last’ mantra holds any water. Opinions varied, but below were the most insightful in my correct opinion.

Actual nice guys don’t have to tell a woman they are a nice guy. My husband is a kind hearted man, a great man, he never once told me he was a good guy or a nice guy. He showed me.

So, if you have to tell someone you are nice or good chances are you probably aren’t.

Kinda like the Game of Thrones quote “Any man who proclaims ‘I AM THE KING!’ is no true King”

Saying that you’re a nice guy is like a restaurant whose only selling point is that the food doesn’t make you sick. You’re like a new movie whose title is This Movie Is in English, and its tagline is “The actors are clearly visible.”

Romantic comedies are nothing like real life, and using the tactics shown in them will only creep the object of your affections out, not win them over.

If I’m not attracted to you, you will only ever be a friend.

I can’t count how many times “nice guys” have lamented that they can’t get a date because they’re too nice and girls only want guys that are dicks. (Usually followed up by off hand comments about how they should start being asshats so they’d have better luck)

The friendzone is made up. Girls lean on it a lot when they don’t want to tell a guy that they’re unattractive. If a girl says that she doesn’t see you in “that way” what she means is that she values your friendship but that she doesn’t want to fuck you. End of story. It’s not like you got yourself into this situation by being nice or by trying to be her friend – if you hadn’t been nice she still wouldn’t want to fuck you, to reiterate, she is not attracted to you.

If you want to be friends, be friends. If you’re here to fuck, don’t pretend otherwise.

PS: moping and crying about the “friendzone” isn’t winning you any points either. Unreciprocated love sucks, we get it. Move on.

Oh, the friend zone is made up? How do you explain this? Doug was never a closer. What a fucking beta.

Stop protecting us from sex.

We’re human, too, and independent agents quite capable of deciding when we’d like to fuck and get fucked. If you see us slipping off with a “bad boy” it’s because we’re down to fuck, not because our pretty little heads have been manipulated or mislead.

And if you frame us as children in need of your White Knighting, you’ve no business pursuing a romantic relationship with us anyway, ya pervs.

News flash: sex is awesome. Get on board or GTFO.

So there you have it bros. Now excuse me while I go buy a motorcycle and call my grandmother a bitch on Facebook.