North Korea Just Launched Another Missile And For The THIRD Time In 2 Months It FAILED! BWAHAHAHA! 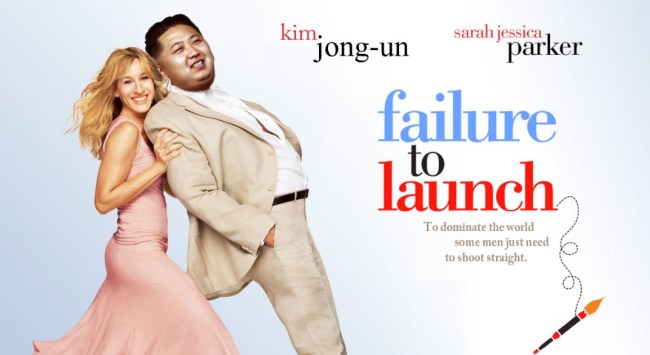 “North Korea fired an unidentified missile from a site in the vicinity of Bukchang in Pyeongannam-do (South Pyeongan Province) in the northeastern direction at around 5:30 a.m today,” South Korea’s Joint Chiefs of Staff said in a statement. “It is estimated to have failed.”

A U.S. official confirmed to NBC News that the launch was a complete and utter failure.

This is the THIRD missile launch failure that North Korea has had since mid-March, all of which were banned by the United Nations.

There were reports that North Korea’s missile launches could be sabotaged by a U.S. cyber attack.

The failed launch comes only hours after Secretary of State Rex Tillerson called on the U.N. to implement sanctions, suspend or downgrade diplomatic relations with Pyongyang.

President Donald Trump warned that “there is a chance that we could end up having a major, major conflict with North Korea.”