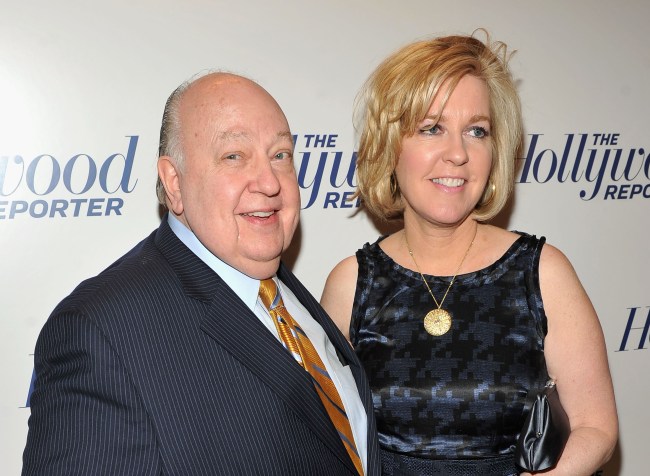 Roger Ailes, the founder and former CEO of Fox News, has died at the age of 77. Ailes started the company in 1996 and built it into a  politically influential power player but was relieved of his duties at Fox in July amidst several accusations of sexual misconduct by many women he employed.

Although no cause of death has yet to be reported, Ailes’ family confirmed his death in a statement. Fox News also confirmed the news in this on-air announcement and relayed a statement from Ailes’ wife, Elizabeth:

I am profoundly sad and heartbroken to report that my husband, Roger Ailes, passed away this morning. Roger was a loving husband to me, to his son Zachary, and a loyal friend to many. He was also a patriot, profoundly grateful to live in a country that gave him so much opportunity to work hard, to rise — and to give back. During a career that stretched over more than five decades, his work in entertainment, in politics, and in news affected the lives of many millions. And so even as we mourn his death, we celebrate his life.

Ailes was spending time apart from his wife in recent days. Elizabeth Ailes had been in Palm Beach, Ailes was alone up in Garrison NY

Several days ago, Ailes called a friend and said, "Well, if you want to know if I'm suicidal the answer is no."

Per 2nd family friend on cause of death: Ailes fell in Palm Beach and had a blood clot from the fall. He suffered complications.