Jeremy Piven On How Life Changed After Breaking Out As Ari Gold In ‘Entourage’ At Age 37: ‘It’s Never What It Appears To Be’ 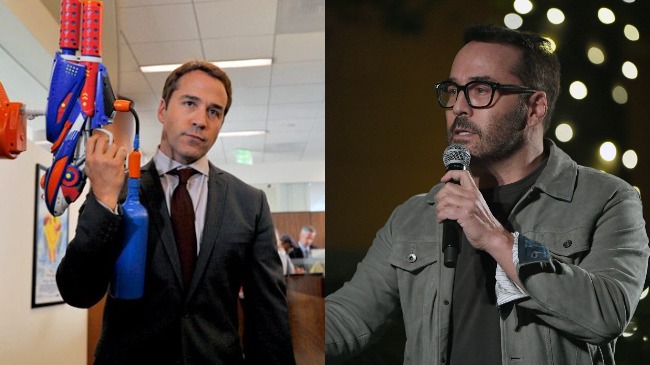 My experience in The Biz extends only to my role as Tree 4 in an elementary school rendition of The Jungle Book, but Mrs. Gibbler said she thought I had actually morphed into a spruce and I was just tickled.

I’d imagine this is the ultimate magic trick of any thespian (sorry, industry lingo): convince the audience you are your character.

Only few have achieved this in comedy (Shoootah!), and from 2004-2011, Jeremy Piven was just Ari Gold’s alias. It’s hard to even conceptualize another actor playing Ari without breaking the laws of thermodynamics or dosing some happy shrooms.

We spoke with Piven, who’s new movie Last Call is out Friday, about how perfecting his 3x Emmy-winning role in Entourage ultimately presented him with a tricky paradox.

“The feedback I got from my agent was, ‘Some people see that performance and they go, It’s too real, there’s no way that’s acting. Then what is it? Every word has been written by Doug Ellin. Every single word. Your job is to make the written word look improvisational.”

.@jeremypiven on how it took him 40 movies before breaking out in #Entourage and how his life changed when Ari Gold became a household name.

"It's never what it appears to be."

Check out his new movie #LastCall out this Friday! pic.twitter.com/3jaH9H4zgO

“There is an Ari Gold. His name is Ari Emanuel. He represents Mark Wahlberg and runs WME and IMG and is part owner of the UFC. That’s Ari Gold. If you want to know who Ari Gold is, he’s out there. I’m just a journeyman stage actor from Chicago. That’s it. Sorry! You pulled the curtain and you met me. It’s not who you thought.” 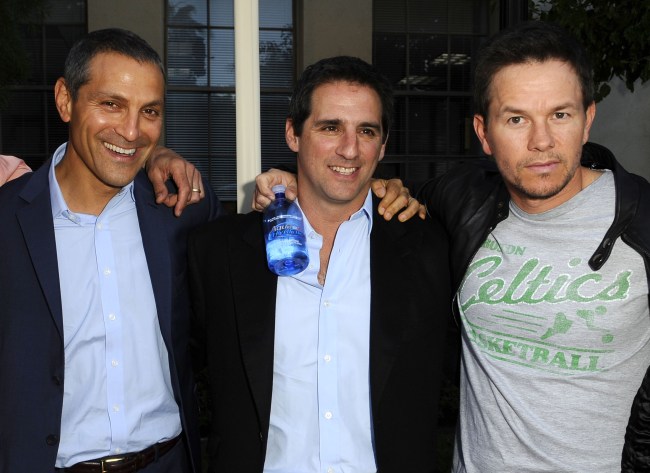 He’s worth an estimated $450 million, according to Market Realist, and has over 1,000 clients including Dwayne Johnson, Oprah, and Charlize Theron. Emanuel and his wife Sarah Addington (you may know her as Melissa Gold) were married for almost 30 years before splitting nearly a decade after the last Entourage episode aired.

After breaking out with his defining role at age 37, a full 29 years after he started acting, Piven described the sensation of being at the top of the mountain it’d taken him so long to climb.

“It’s never what it appears to be. I was never the popular vote, was always a scrapper. I was 40 movies into my career when I got Entourage. I won the Fresh Face of the Year Award at 37. When I accepted my award, I said, Thank you, but there’s nothing fresh about my face.

For his very first stand-up comedy performance, @jeremypiven cobbled together 20 mins of material the night before hosting the largest comedy festival in the world @JustForLaughs.

Check out our entire interview with Piven (and Blake Griffin) below!