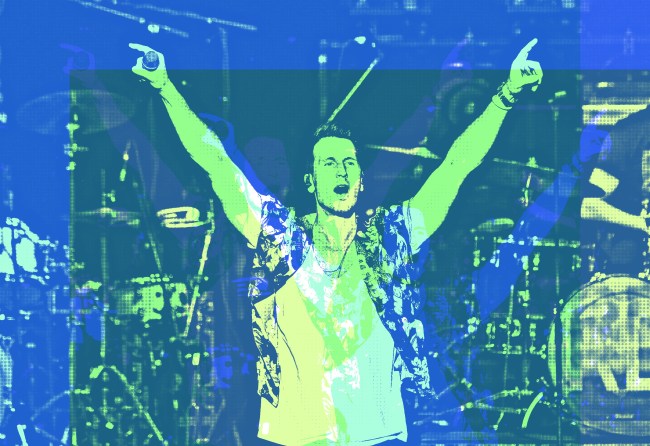 If you’ve been to a wedding in the past five years, you’ve likely heard Russell Dickerson’s Yours bellowing out of the speakers while the mother of the bride sobs into a dry martini.

The song released in 2015, solidified Russell as a major player in the country space, and became the title of his 2017 album, which premiered at No. 1 on Billboard’s Heat Seeker chart.

The irony surrounding the song’s success is that its music video was created with an all-in budget of $6. Yes, six dollars. At the time of this writing Yours has nearly 60,000,000 views on YouTube. Yes, sixty million.

We spoke with the country star on our Endless Hustle about the Yours phenomenon and Russell taking things into his own hands after countless rejection.

After countless rejections from record labels, @russelled shot the music video for 'Yours' with his wife for $6. Six dollars.

“We had no label at the time. We had nothing. We were so broke. But we had a dream, by God!

So my wife and I were like, ‘Screw it, dude.’ Every record label had turned me down…We just went to this road and my wife shot out of the back of my SUV. We were just like, ‘Alright God, we need something crazy. Rain, storm, something.’

And I swear, the last take of the Yours video was the craziest rain, lightning. My wife was freaking out, in a good way. She was like, ‘Oh my God this is so sick, go do it again!’ And there’s like tornado sirens going off.

Our friends are calling us like, ‘Can we come to your basement because this shit is getting crazy right now. We need some place to hide!’ 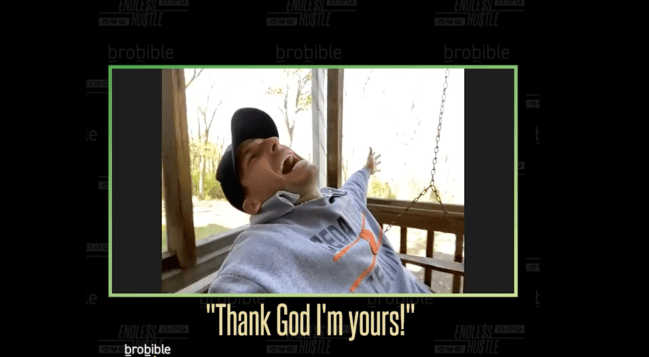 Check out our entire interview with Russell Dickerson below and go listen to his tune gatdamnit!