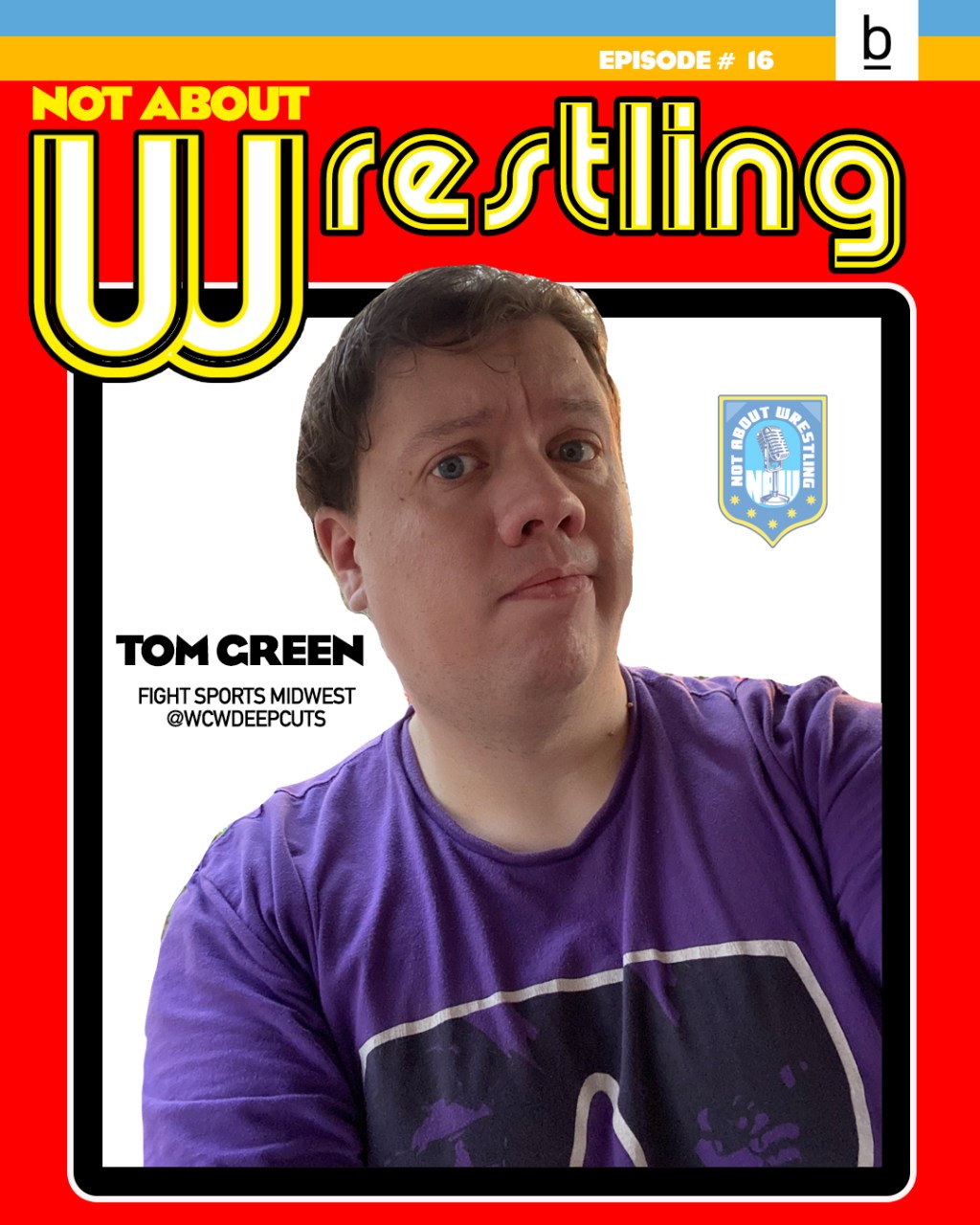 There are two life incidents that propelled Tom Green – no, not that Tom Green – into the wrestling business.

First, Green is a lifetime wrestling fan, practicing wrestling moves in his bedroom and trading VHS wrestling tapes as a kid.

The second reason Green suddenly found himself booking wrestling shows back in 2006, with performers who would go on to become some of the biggest names in the business is thanks to a friend how stumbled upon the home phone number of former New Japan and WCW star, Scott Norton.

“He called and said ‘hey, so I got Scott Norton’s number off of MySpace. I think I’m going to pretend to book him for a show. Do you want to three-way call him with me?'”

Norton agreed to do the show and then asked “hey, want to talk to Raven? I’ll give you his number.”

A freshman in college and just 18 at the time, Green and his friend and phone partner Mikey Blanton – the future owner of the Chicago-area indie promotion Black Label Pro -realized booking shows wasn’t as hard as it seemed.

The duo started booking shows around Indiana under the name Fight Sports Midwest.

Green and his partner spent every dime on promoting the shows, grabbing every top name on the indie wrestling scene to wrestle in front of passionate fans.

“Looking back, the wrestlers could clearly tell that we were jokers that would blow some money and disappear, so they wanted to cash in on us before we went kaboom,” Green told writer Keith Elliot Greenberg for his book Too Sweet: Inside The Indie Revolution. 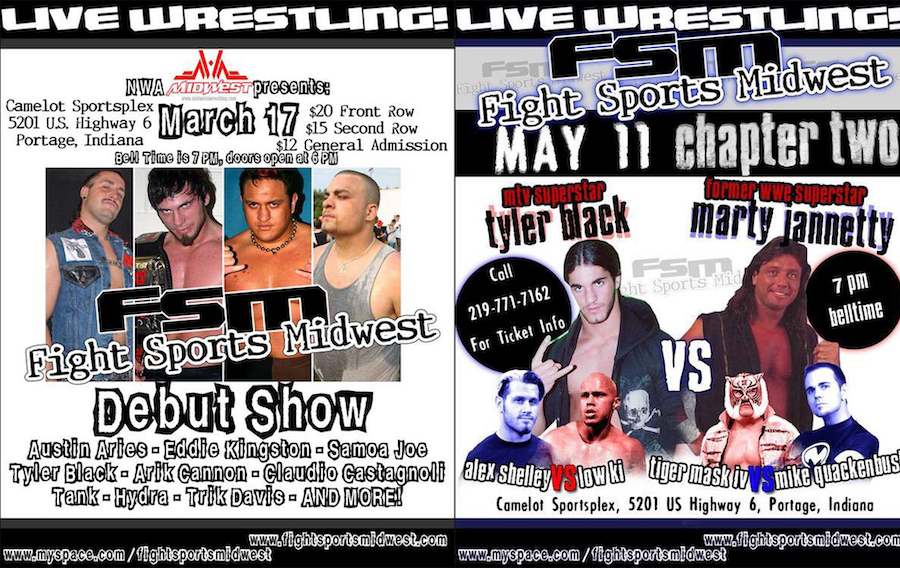 FSM even managed to sprinkle in a few veterans of mat wars to make the cards more attractive to the casual fan.

One particular performer, former WWE star and possible murderer Marty Jannetty to be more specific. Though Jannetty was a little more interested in performing for a young female he met at the hotel than a crowd of rabid wrestling fans.

These days, Green only books wrestling shows for charity purposes, but still finds a way to make wrestling a part of his daily life. He’s the creator of the amazing Twitter feed, WCW Deep Cuts (@WCWdeepcuts), where he highlights some of the more absurd TV moments in the history of World Championship Wrestling.

During Goldberg’s 1998 World Title reign, they needed footage of him in the ring on a helmet camera.

So, they sent Disco Inferno out in the helmet and had him wrestle Goldberg in a dark match as doors opened at a Nitro. pic.twitter.com/opSdEnYbVE

In this episode, Green discusses his early love of wrestling, the amount of work that went into booking those Fight Sports Midwest cards, the mistakes he made and the lessons learned, and how getting into the wrestling business is easy but working in the business takes a mental and physical toll.

Ladies and gentleman, entering the podcast, hailing from Lafayette, Indiana, this is Tom Green.