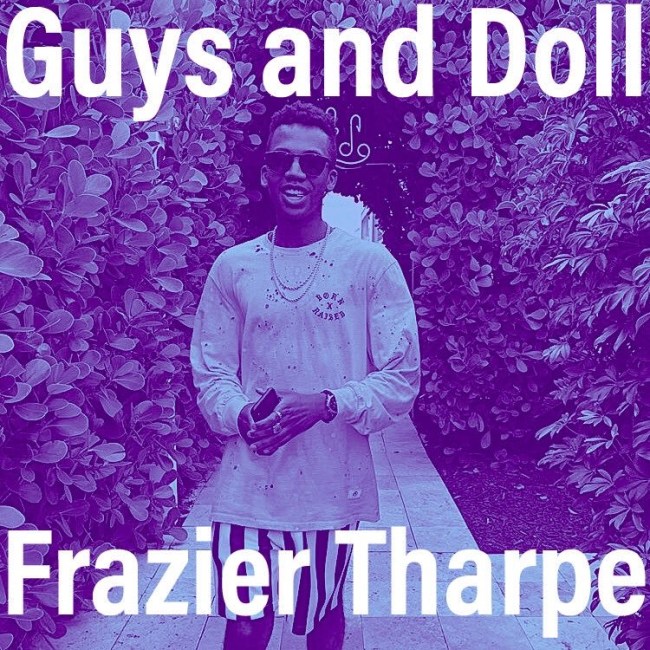 This episode of Oh Yeah, Oh Yeah is brought to you by Dr. Norm’s Cookies. The philosophy of Dr. Norm’s is simple: Use code BROBIBLE20 for 20% off + free shipping!

Occasionally on Oh Yeah, Oh Yeah: The Entourage Podcast, I have guests join me and question the acting ability of fictional movie star Vinny Chase. Earlier this summer, I broke down the entire movie career of Vincent Chase in a special episode and we determined that while he’s not going to be winning Academy Awards anytime soon, he was a serviceable movie star who could be slotted nicely into an action or drama as long as he didn’t have to carry it with his acting chops.

In my weekly rewatch, it occurred to me that some of Vince’s finest acting to date may have taken place during an early Season 3 episode. A Dom episode no less!

Complex’s Frazier Tharpe is back to defend his boy Dom, discuss Bruno Kirby’s cameo and break down the aforementioned acting performance by Vince, which I’ll present below for some context.

As Dom defends himself against Ari and his accusations, you can see Vince home in on Dom after he gives away that he isn’t telling the truth (via his “tell” of scratching his neck).  Vince becomes the predator and starts following Dom around the room. Sadly, Dom doesn’t stand a chance. Vinnie shows in this scene how much of an observer he is of people’s mannerisms and how much he can also play the manipulator. In this scene you almost feel sorry for Dom with how overmatched he is. Almost.

‘Guys and Doll’ with @The_SummerMan is live!

Frazier also gave some incredible behind the scenes info from his recent oral history on the Entourage pilot, which dropped a few weeks ago. In the piece, he interviewed Entourage creator Doug Ellin and actors Jerry Ferrara, Kevin Connolly and Kevin Dillon. Make sure to listen below to hear the whole episode and leave us a 5-star review if you’re enjoying the show!

We’re back next Monday with ‘Crash and Burn’!