‘What If…?’ Director Says MCU Fans Have No Idea What To Expect In The Coming Years 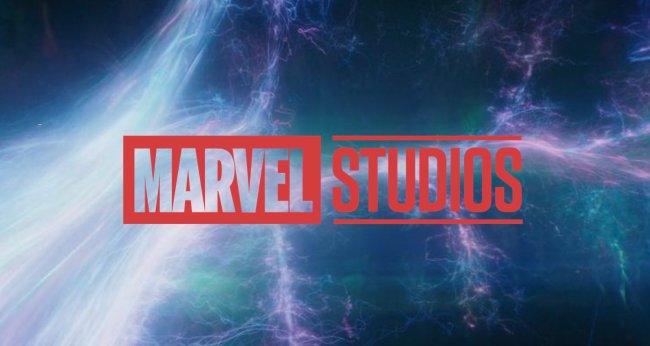 After a nearly two-year hiatus, the Marvel Cinematic Universe finally got back into gear earlier this year and has introduced a whole new era in the process.

As such, the MCU is set for an era of unprecedented storytelling, as the multiverse now makes any and all types of tales fair game to tell.

During an interview with What If…? director Bryan Andrews, I asked whether or not fans like you and I have any *real* clue of what to expect in the coming years, and not only does Andrews think we don’t know what to expect, but he’s not even sure *he* knows what to expect.

“Do you think MCU fans really have any remote clue of what to expect in the next few years?” I asked.

“I couldn’t help but watch this and think: Are we heading towards a Roger Rabbit-type story where the animated versions of these characters are popping up alongside live-action? I mean that as a joke, but I don’t think that fans really know what to expect, and I wanna hear what you guys think about that.”

Andrews then said that not only are fans likely in the dark when it comes to Marvel’s future but so are some of the creatives working at Marvel Studios:

“Because Kevin [Feige] and the team up above — they’ve got stuff planned that they probably haven’t even gleaned to us yet. I would imagine… I don’t think they would go Roger Rabbit, but I guess never say never. “What if?”. You never know. It could be crazy.”

We’ll certainly have a better idea of the madness to come when Spider-Man: No Way Home hopefully hits theaters on December 17. The first episode of Marvel Studios’ What If…? hits Disney+ on Wednesday, August 11.