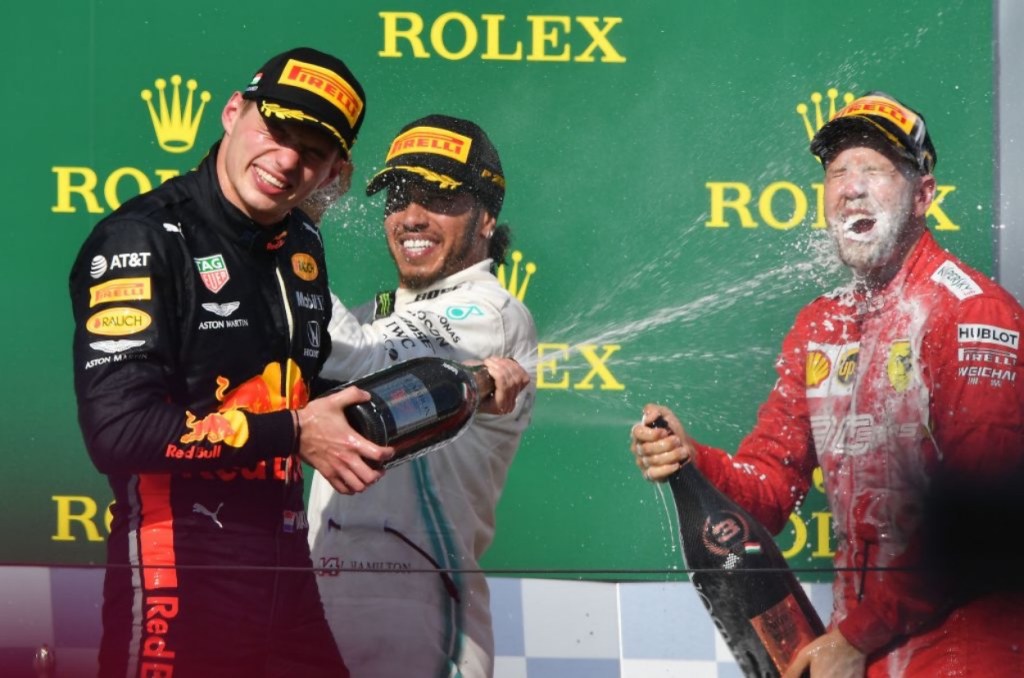 I never paid a ton of attention to Formula 1 racing until I started watching Formula 1: Drive to Survive on Netflix. This is the case for millions of Americans who have discovered that show on Netflix. I got hooked a few years ago on Season 1. Then Season 2’s format didn’t really do it for me. But Season 3 hooked me back in and I’ve been setting my DVR on the weekends to record the races.

Being a fan of American sports (and the Premier League) I tend to think that every top athlete gets paid unfathomable sums of money. This is mostly the case with Formula 1 drivers but it’s not entirely true for everyone in the sport.

There have been times when Lewis Hamilton was the highest-paid athlete on the planet. He’s always in the mix whenever Forbes or whoever puts together lists. But he really is an outlier in the sport as you’ll see below. This is Forbes‘ latest list of the 10 Highest-Paid Formula 1 Drivers and it shows the expected earnings for the top 10 this year.

Lewis Hamilton is projected to earn $7M in bonuses this year on top of his $55 million salary. He recently signed a two-year contract extension with Mercedes Benz. Max Verstappen is the big winner in my mind. He’s projected to earn a whopping $17 million in bonuses this season. Verstappen sits above Lewis Hamilton in points at the moment with 185 points to Hamilton’s 177. And 5 wins to Lewis’s 4.

But to put those other salaries in perspective, the average NBA salary for the 2020/2021 NBA season was $8.2 million. The average MLB salary is $4.17 million. And the average NHL salary is $2.554 million. That’s what hundreds of guys are getting paid across entire leagues.

I guess I expected the top Formula 1 drivers to be getting paid a little more? If you want to learn more, you can hit that link above and check out the full rundown on Forbes!

If you haven’t watched Season 3 of Drive to Survive yet, you should get on that: