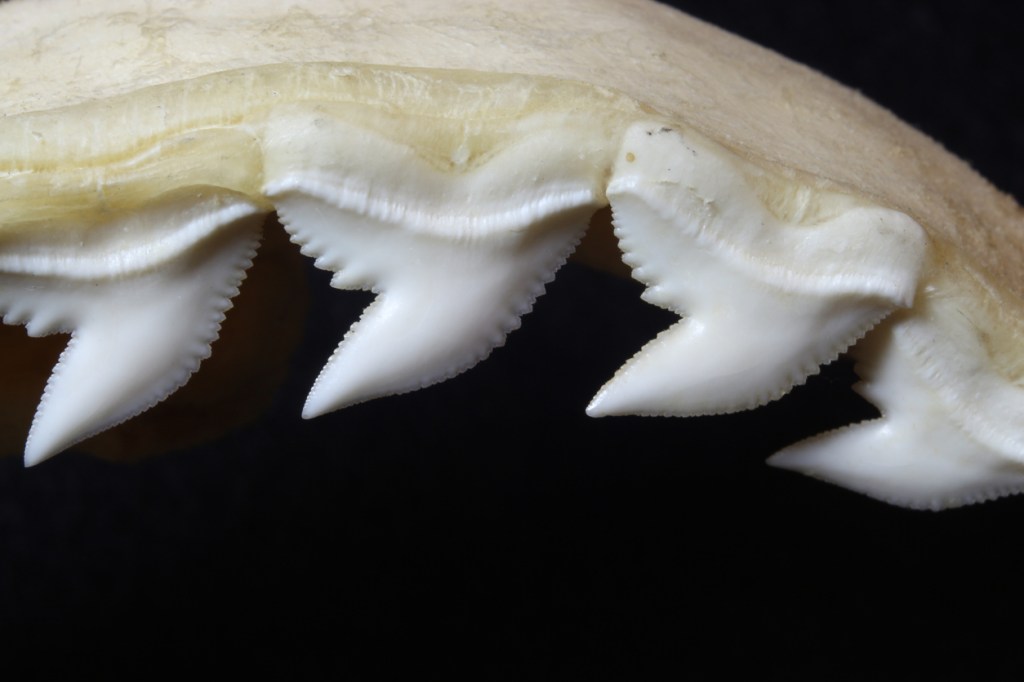 An angler fishing a tournament in Texas City about 40 miles off of Galveston caught and weighed a 1,004-pound Tiger Shark while fishing with his three brothers. This is one of the largest Tiger Sharks ever caught in a tournament, or so they say.

Avery Fuller told KPVI news “There’s only been three 1,000-pound Tiger sharks that I know of” caught and weighed in fishing tournaments. I’m not sure if that refers to that area of Texas or fishing tourneys in general but a 1,000+ pound Tiger Shark is truly a rare catch.

This all started 30 years ago when Avery’s dad won an area fishing tourney with a 1,000-pound Tiger Shark. These brothers were raised in the area on shark fishing and they’ve been trying to meet their dad’s record for decades. They broke it by just 4 pounds!

If you’re wondering what a 1,004-pound Tiger Shark looks like then hit play on that video below:

It took Fuller ‘about 20 minutes’ to reel in this shark. They got the bite at around midnight. From there he set the hook, grabbed the fighting harness, and got to work. Initially, the crew thought the shark weighed somewhere around 750 to 800 pounds so they were SHOCKED when they got it back to the docks and the weightmaster told them the number.

Once they got to the scales, this Tiger Shark weighed 1,004 pounds and measured 12.6-feet-long.

Shark fishing is probably the most controversial type of fishing, even more than Bluefin Tuna fishing. All you need to do to see this is check the comments on that Instagram post above and you’ll see people arguing. It is completely legal to keep this shark in Texas. Anglers are allowed to keep one Tiger Shark so long as it is longer than 64 inches.