2 New Teams Being Linked With A Move For Christian McCaffrey 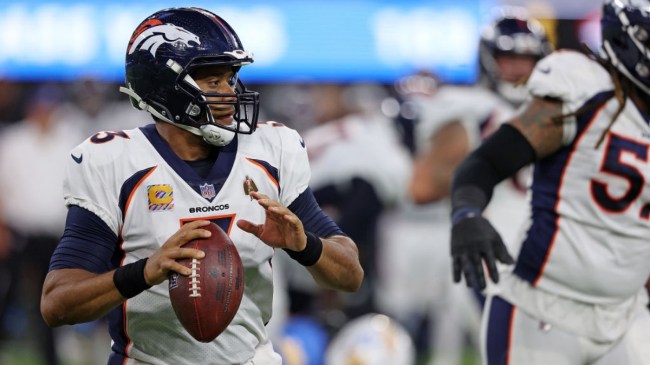 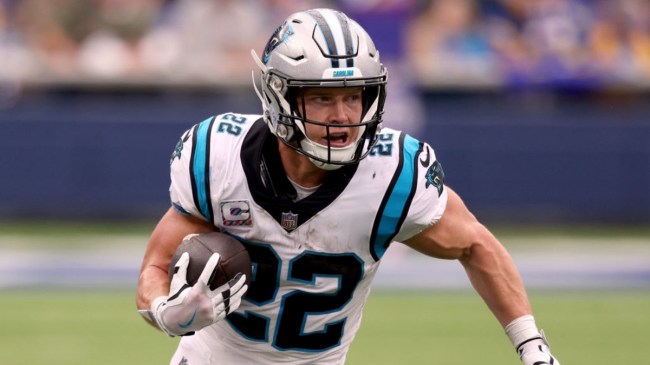 The Carolina Panthers are a bit of a mess right now.

They fired Matt Rhule. Baker Mayfield is injured. They’ve only won 1 game this season. They even had a receiver get kicked out of Sunday’s game by their interim head coach.

Robbie Anderson has since been traded and there have been reports over the last week that another member of the Panthers offense could also be traded before this year’s deadline.

Christian McCaffrey became a popular name in trade rumors after the Panthers fired their head coach, with many expecting the Buffalo Bills to become interested in a trade due to their struggles in the run game.

However, there are two new teams that are now being linked to a move for the star of the Panthers’ offense. According to report from ESPN’s Jeremy Fowler, both the San Francisco 49ers and Los Angeles Rams could be interested in a move for McCaffrey.

At wide receiver, #Patriots WR Kendrick Bourne has garnered trade interest from teams, and #Steelers WR Chase Claypool is a player teams are keeping tabs on, believing he could have been available before the season. https://t.co/7dlCTTn3dh

Neither of these teams would have been expected to be in the market for a running back at the start of the season. The 49ers had Elijah Mitchell locked into their starting job after a strong rookie season. Unfortunately, he was injured early in the season, leaving Jeff Wilson to take over the starting job.

He has performed well in the role, averaging just under 5 yards per carry on the year, but it seems it hasn’t been good enough to keep the 49ers from considering a move for a star at the position.

The Rams also seemed set at the position to start the year with Cam Akers returning from injury, but they ended up starting Darrell Henderson at running back early in the year and are now reportedly considering trading Akers.

Maybe that will convince them to change their if they get closer to the deadline without a deal.