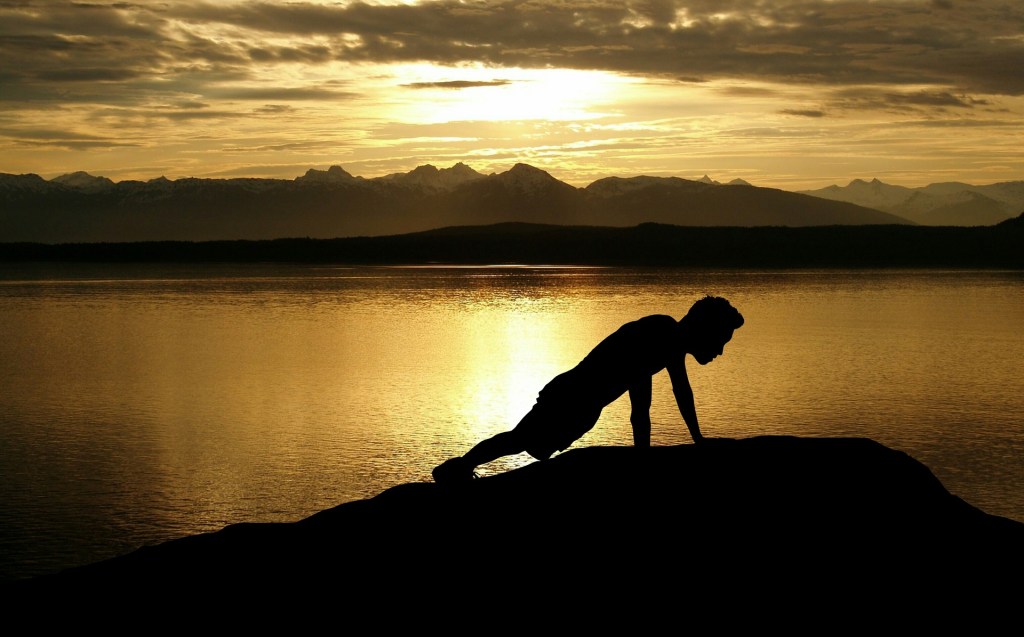 I can honestly say that I’ve never attempted a 4-finger push-up at any point in my life. Even while writing this, I have no desire to step away from my desk and bust out some 4-finger push-ups if I’m even capable of doing them. They look miserable. Why any human being would devote countless time and energy to 4-finger push-ups is beyond me but I really see some people hustle to get into the Guinness Book of World Records so maybe that’s it.

The athlete is Laithangbam Vidyasagar Singh from Manipur, India. He’s a former weightlifting champion according to UPI. And he dominated the previous record of 70 four-finger push-ups in 60 seconds when he broke out 85 4-finger ‘shups in one minute. Here’s the thing, I’ve got an extraordinary left-hand that I’ve never known what to do with. My fingers bend all the way backward with ease:

This is actually his second time breaking into the Guinness World Records. His first world record came when he broke out 275 elbow strikes on a kick pad in just 2 minutes. Another ‘record’ that I’m moderately surprised even exists.