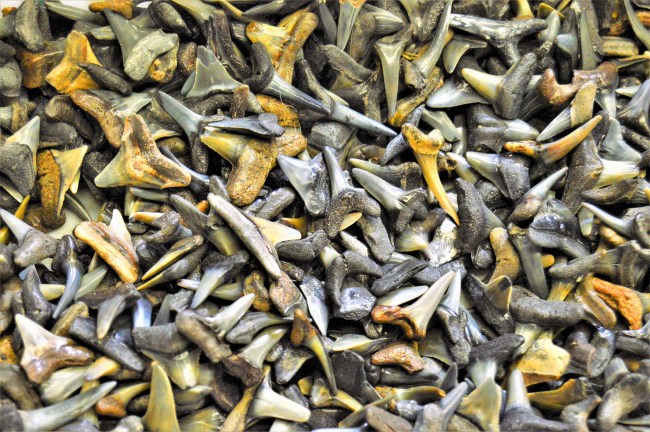 The Tiger Shark is one of the most recognizable species of sharks on the planet. They’ve been the subject of many Shark Week specials as they tend to have a proclivity for run-ins with surfers and divers but just like every single shark on the planet, they generally want to keep to themselves.

A 13-year-old from Weatherford, Texas was fishing out of Port Aransas on a 36-hour offshore fishing trip when he reeled in an 844-pound Tiger Shark that measured 11-feet, 6-inches long. In total, it took the teen five long hours to get the shark into the boat where they ultimately decided to harvest the shark and bring it back to the dock for measurements, photos, and to donate most of the meat from the fish.

Choosing to keep a shark is as polarizing of an issue as you’ll find in the fishing community with most anglers arguing that sharks should be kept in the ocean and some going as far as saying you shouldn’t target sharks when fishing. Personally, I’d never pass judgment on a 13-year-old who just caught the fish of a lifetime. Sure, if I caught that shark I would’ve released it without taking it out of the water but my opinion doesn’t matter here.

The photos of the shark back at the dock may be disturbing to some of you if you aren’t accustomed to seeing bloody fish. If that sounds like you, then you might want to stop scrolling so you don’t see the shark hanging at the dock in front of the boat.

It is legal to keep Tiger Sharks in Texas just as long as the fish measures 64-inches or more. This one measured 138-inches long and was well within the legal limit to keep. Some people eat shark meat. It’s not for me. But they said they’d be keeping some of the 844-pound shark for themselves and the rest of the meat would be donated locally.

The Facebook comments are full of people saying there wasn’t any reason to keep this shark and I don’t disagree but they followed the law and anyone going out of their way to bash a teenage angler online for fishing within the rules needs to find a more constructive use of their time. For more on this catch, you can click here to visit Fox News.