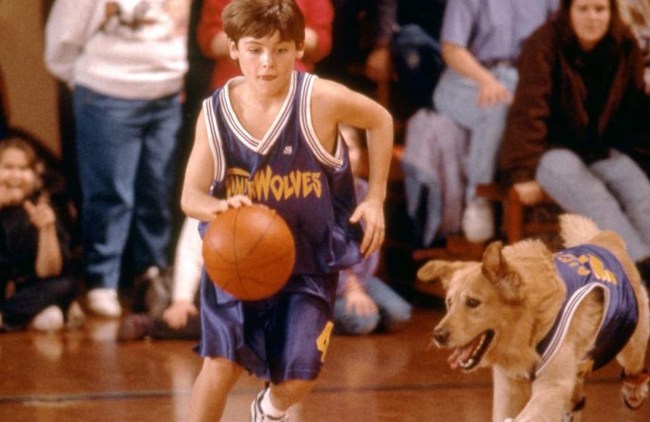 LeBron James has led a team to the NBA Finals for eight consecutive seasons, but he’s never really had to carry a team on his back like he’s had to this year. When the most noteworthy name is your supporting cast is Golden State Warriors fan favorite J.R. Smith, you know you have a problem, and when Saturday Night Live makes you the subject of a rare sketch about sports, then you really know you have a problem.

The Cavaliers dropped the first game of this year’s championship series after J.R. Smith pulled the most J.R. Smith move in the history of J.R. Smith, blessing the internet with a brand new Lebron Meme in the process. Plenty of people took the opportunity to get in on the action, including the Twitter account I’m telling myself is run by the canine star of the 1997 movie Air Bud.

The Cavaliers decided to ignore the plea from Air Bub and entered game two of the series without a dog on their roster and were repaid by losing in a 122-103 blowout.  After seeing their dismal performance, the Golden Retriever hopped back online to remind the Cavs he’s still available.

Now, if you’ll excuse me, I’m off to look for someone who will give me odds on whether or not a dog will play in the NBA Finals before they wrap-up. It’s probably a longshot, but I’ve been down to take some chances ever since Leicester City won the Premier League.