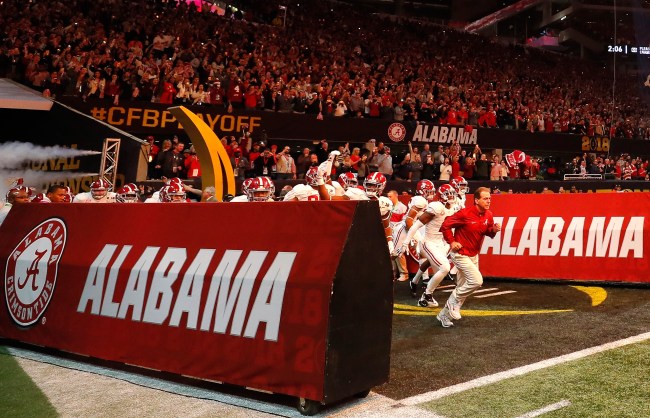 Fellas! Grab your dancing shoes, a graphic tee, and some MDMA because my buddy knows a guy who can get us into Tuscaloosa’s hottest and only nightclub: The Alabama Football Locker Room.

But before entering, you must be privy to the club rules:

Bold business model, but from the looks of the inside, I may consider linking up with 6-8 of my buddies, wearing slightly different versions of the exact same shirt, and geeking out to Darude’s Sandstorm.

This room is putting off strong “This Is Going To Either Be The Best Night Of Your Life Or The Worst” energy. 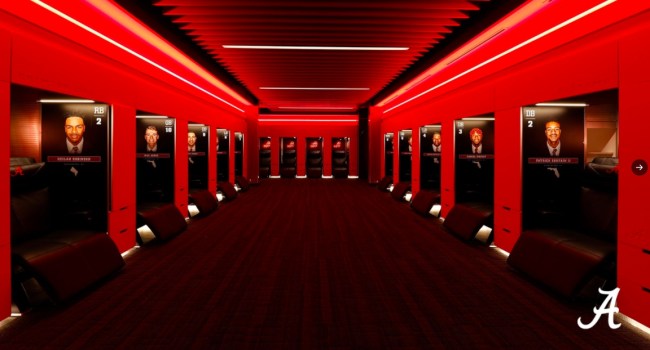 Every club goer will get his own leather recliner if he choses to be a pathetic wallflower. 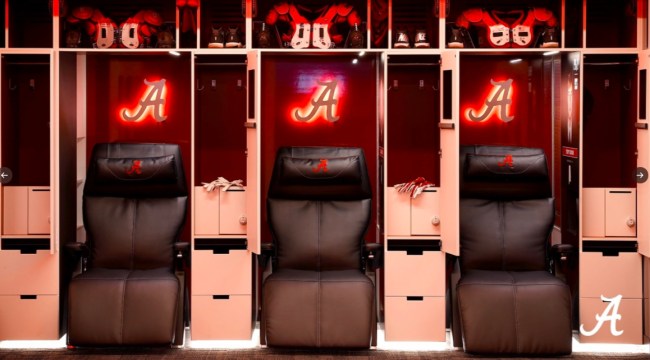 Class. Elegance. A place to pee when the bathroom lines are too long. 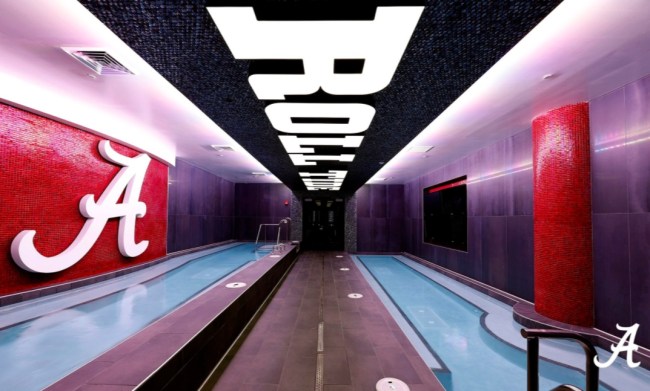 “The best in the country, it can’t get any better than Bama!”#BamaFactor #RollTide pic.twitter.com/TcCwLBfgtb

Don’t get me wrong, a night with the nation’s top college athletes would be dope, but we really need to allow girls in here or someone’s going to chew through these walls.