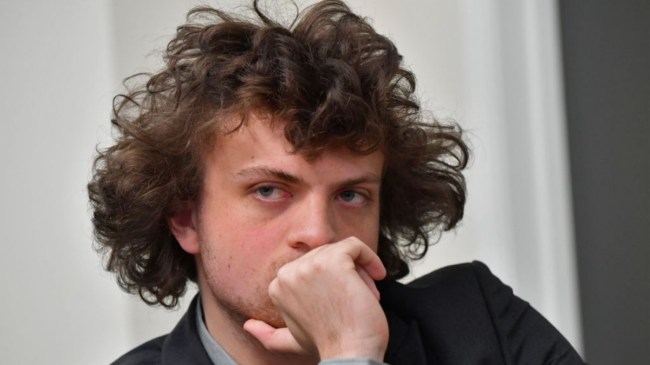 The chess world has recently dealt with a whole lot more scandal than you would expect to see in the world of chess and just about all of that scandal has centered around Hans Niemann.

Niemann recently defeated grandmaster Magnus Carlsen, who has been the world’s #1 player for more than a decade, at the Sinquefield Cup. The two were set for a rematch in the next round, but Carlsen withdrew from the tournament before the match.

I've withdrawn from the tournament. I've always enjoyed playing in the @STLChessClub, and hope to be back in the future https://t.co/YFSpl8er3u

While that theory has yet to be proven, there have been even more cheating allegations that have arisen since. This week, the Wall Street Journal reported that he had likely cheated in more than 100 online chess matches.

WSJ EXCLUSIVE: An investigation into Hans Niemann, the chess grandmaster accused of cheating by Magnus Carlsen, found a widespread pattern of cheating beyond what he publicly admitted—likely in more than 100 online games.

Today, Niemann was back in action at the US Championships and officials at the tournament decided they needed proof he wasn’t cheating before he competed. They gave him a full body scan before a match today to ensure he wasn’t hiding anything that could be used to cheat.

It’s a weird time in the chess world right now.