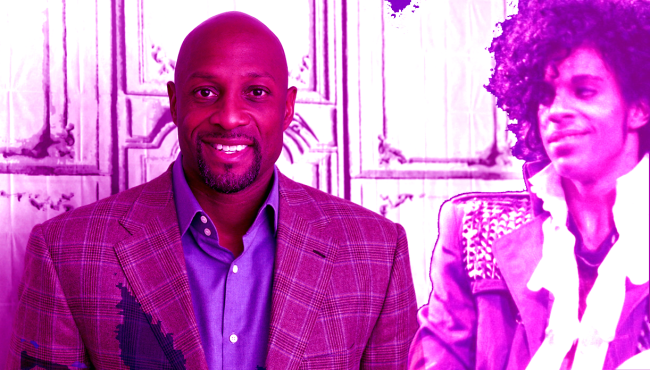 There are so many great stories surrounding the life of one Prince Rogers Nelson it’s a crying shame that he passed away at the age of just 57 in 2016.

Not only was Prince a legend in the music industry, he was also a legend as a human being.

Prince lived a truly unique life, and because of that, anyone who crossed paths with him almost always has a great story to tell.

One of those people is NBA Hall of Famer Alonzo Mourning, who shared his wild Prince story on Legends Live with Trill Withers.

The party at Prince’s Paisley Park in Minnesota, according to Mourning, took place during his first trip to the NBA All-Star Game, which would put it at a time when Prince was peak Prince.

Mourning says he didn’t play in the game because he was injured, but he most definitely remembered the “festivities.”

“I mean, Prince came down from the ceiling. He was in a cage, you know? It was lowered down to the stage and he put on his performance, he sang Purple Rain, he had no shirt on, he had a guitar draped around him, he had a chick with a leash around her neck, he was holding the chain.

That’s when Mourning says with a laugh that he knew he had officially made it.