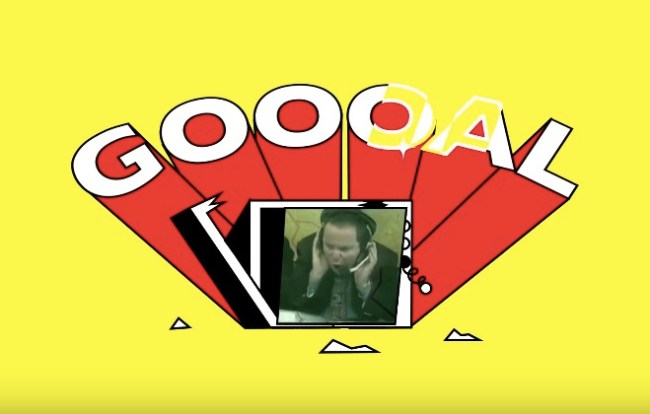 It’s all coming to a close, my dudes. I can say without a seed of doubt that the 2018 FIFA World Cup has been the best, most fun World Cup of my life even though the USA wasn’t in it. In fact, I think the USMNT not being in the tournament might have even made this a better tournament because I wasn’t waking up at at the literal ass crack of dawn to crawl into a pack NYC bar and drink myself stupid before watching Team USA shit the bed and lose big games.

In Europe, it’s not super common to hear the announcer screaming ‘GOOOOOOAAAAAALLLLLL!!!!!!’ after a goal is scored but throughout Central and South America it’s been long ubiquitous. The phenomenon of an announcer screaming ‘goooaaal!’ came to the United States in 1994 thanks to Andrés Cantor, a man who changed soccer in America forever. Great Big Story caught up with Andrés Cantor to hear his tale of how that iconic play call changed the game:

Looking for more interesting soccer-related content? Check this out:

Where Did The ‘Bicycle Kick’ Come From? The Origin Of The Most Difficult Move In Soccer