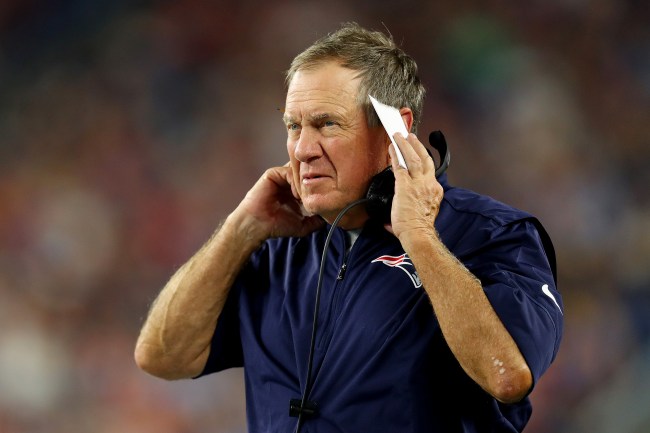 Antonio Brown is a free agent after the Raiders granted his release this morning following a bizarre week filled with drama.

.@RosenhausSports on @NFLNetwork: “We’re going to have to see what the market is. When you’re a free agent, it’s not always what you expect. It’s what the market is. Of course, my job as an agent is to always get the best contracts for my clients. That’s no different here."

According to Pro Football Talk’s Mike Florio, one NFL coach is sure that Bill Belichick and the Patriots will give AB another shot.

Text from NFL coach on whether Bill Belichick takes a low-risk flyer on Antonio Brown: “I bet he does.”

We’ll have to wait and see if the Patriots are even interested in signing AB but I’m sure we’ll find out in a few days.