Antonio Brown Posts New Video To YouTube, Appears To Realize He May Have Made A Terrible Mistake 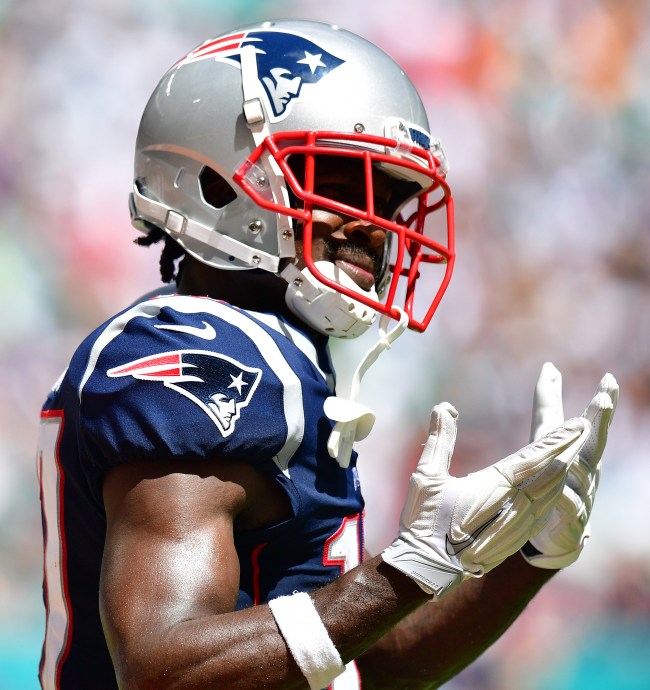 Remember when Antonio Brown said he would never play for any NFL owners again? Yeah, well, forget all that.

Apparently, things are finally starting to sink in for the unemployed wide receiver. Things like he went from earning $16 to $17 million a year playing for the Pittsburgh Steelers to earning, well, nothing, as he sits at home after burning a bunch of bridges to the NFL.

Since his release by the New England Patriots, Brown has repeatedly said he still wants to play in the NFL (but not the XFL), even going so far as to tweet out “Free AB.” (That didn’t go over very well with fans.)

On Sunday, Brown posted a new video to his YouTube account and in it the the 31-year-old appears to finally be realzing what a terrible mistake he has made. (The not playing football one – not the plethora of other mistakes.)

“I know I said I do not need to play. I now realize how grateful I am to play this game and do not take it for granted,” Brown wrote in the video’s description.

In the video, Brown says, “The best receiver right now is at home in Miami.” He also mentioned “taking these five weeks off…” like it was voluntary or something.

He then proceeds to show a three minute musical montage of himself working out, running routes, and catching passes against… some guys.

“Hard work is how I got here…” the screen reads at one point. Does he mean unemployed and being sued by at least five different people?