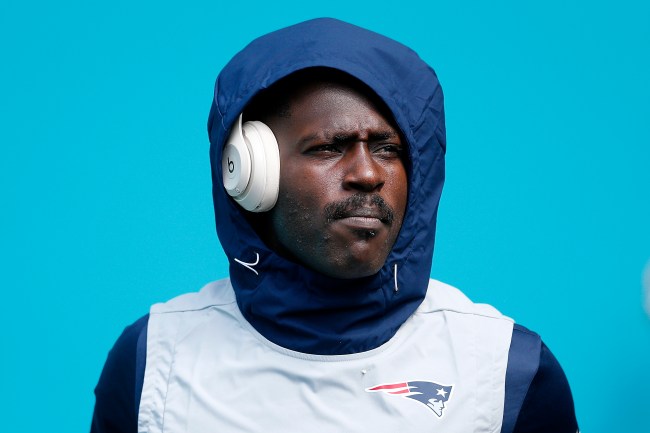 Last week, Brown worked out with the New Orleans Saints in a last ditch effort to play this season but the team decided not to sign him. Brown then went on an unhinged rant blasting the Saints for using him as a publicity stunt.

“I really am at peace. I just don’t like the lack of respect in the world,” Brown said in the video, which he filmed while working out on an exercise machine. “Everyone has deadlines, but I guess the NFL don’t have a deadline for me. So I appreciate [Saints coach] Sean Payton and them guys for supporting me to bring me out to work out. But I think it was a publicity stunt for them. Sean Payton knows the feeling of being left behind.

“But it is what it is. … I’m not gonna make excuses. I’m just gonna keep competing to be the difference, ‘cuz I know I’m the difference.”

Now that Brown is definitely not playing this year he’s trying out a new music career and released his first single “Whole lotta money”.

Just listened. You had a whole season to work on this… needs more work.

I cant even exaggerate. This is the worst song I’ve ever heard

This is definitely the worst song I’ve ever listened to

I want that 2 minutes of my life back