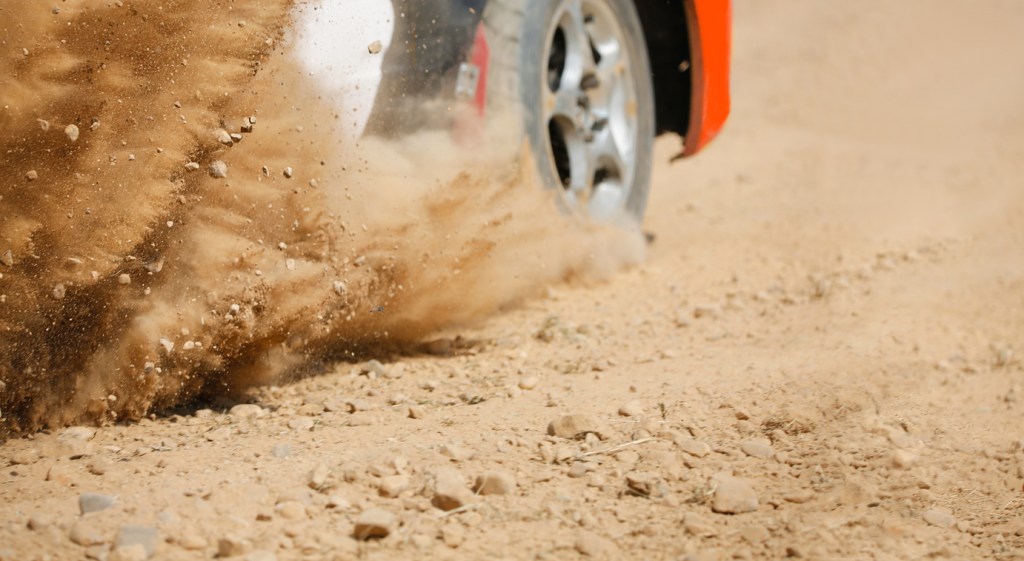 The Avalon Raceway in Victoria, Australia just kicked off its first full racing in two years. It’s a dirt track that’s been opened for nearly 50 years but on Night 1 after the hiatus, spectators witnessed what was arguably the most spectacular Avalon Raceway crash in the track’s history.

It’s a miracle that all of the drivers and spectators walked away from this crash uninjured.

At least four sprint cars were involved in the Avalon Raceway crash. Two of those cars left the track and went flying in the air. And one of the sprint cars flipped so high that it actually went careening over the tall safety fence and directly at the spectators but it stopped short of landing in the bleachers.

One of the fans in the stands had their camera rolling and captured the shocking moment when the sprint car appeared to be heading straight for the fans.

WATCH: A heart-stopping crash sent spectators scrambling at Avalon Raceway last night, after an out-of-control sprint car was launched onto the safety fence.

According to Australia’s Bay93.9, all four drivers that got caught up in this crash walked away from it uninjured. That sprint car that went over the fence straight up looked like a toddler throwing a toy car in anger. It was completely out of control and moving at dangerous speeds.

I’m not sure if it’s a testament to the design of the cars that the driver wasn’t injured, if it was a legitimate miracle, or all of the above?

Avalon Raceway is no stranger to intense sprint car crashes. I looked for that clip above on YouTube (couldn’t find it) but came across some other wild crashes throughout the race track’s years.

I haven’t been to a sprint car race in years, probably not since I was a little kid and my dad used to bring me out to this local track here in Florida. This footage has me thinking it’s time to do some tailgating and go watch a Demolition Derby somewhere on a Friday night.