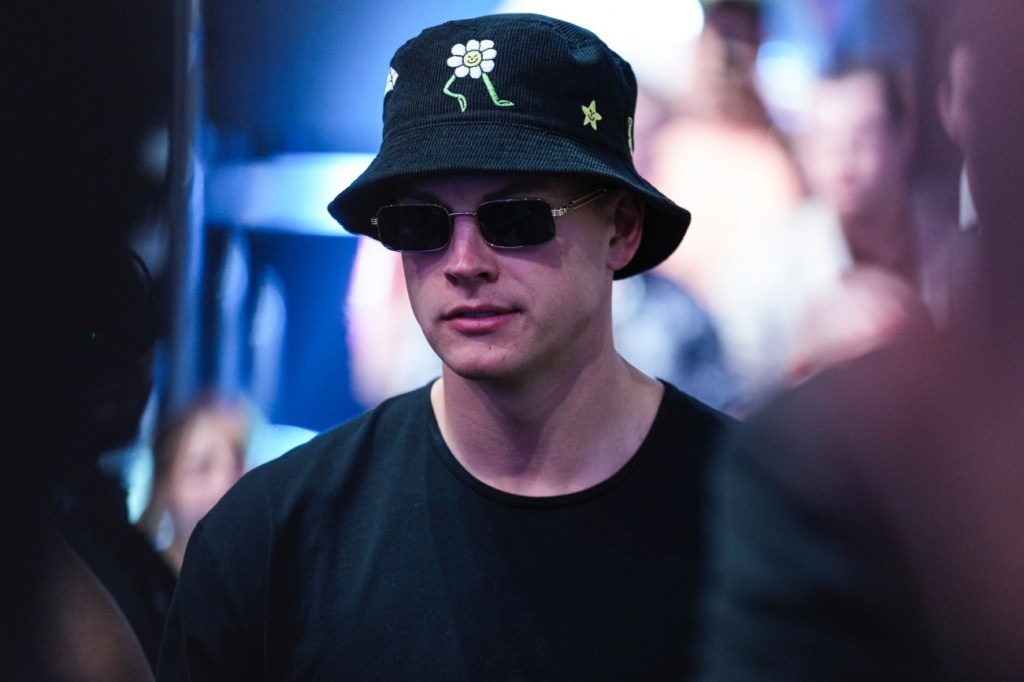 Just as NFL training camp kicked off and less than 10 days before the league’s first preseason game, news broke that Cincinnati Bengals quarterback Joe Burrow would be sidelined for a few weeks after undergoing unexpected surgery. The surgery came out of nowhere and there’s now a vague timetable for Joey B’s return.

As far as extremely invasive surgeries go, having an appendix removed is very common. There are about 300,000 emergency appendectomies performed each year in the United States and the surgery has a success rate of over 99%. So Joe Burrow doesn’t have much to worry about in terms of complications, but it’s still a large and invasive surgery requiring a great deal of healing.

NFL insider and NFL.com reporter Ian Rapoport was the first to report that Joe Burrow was having his appendix removed. The Cleveland Clinic says a laparoscopic appendectomy “is associated with less pain and faster recovery time” but its unclear if Burrow will have that type.

Getting rid of useless organs to run faster pic.twitter.com/Zk0UJVYlTQ

I think he means better now than happening during the playoffs.

The new and improved Bengal OL?!?

Someone, somewhere just blamed the Bengals OLine for this. I just know it.

That's a significant blow to that offense. Last year Bengals had burrows appendix and made it to SB.

bruh i thought bro got hurt or in an accident man. thank god he didnt. never wanna see something like that happen to anyone. good to see that he’ll be back for the season though!

Normal recovery from this type of surgery takes 2-4 weeks. Joe Burrow is a professional athlete meaning he’s in better shape than over 99% of the global population but most people recovering from an appendectomy aren’t getting tackled by NFL players in preseason games. So it remains to be seen when Joey B will make his NFL pre-season debut.

Here’s me wishing you a very speedy recovery, Joe Burrow!