Broncos Release Punter For Refusing To Take A Pay Cut 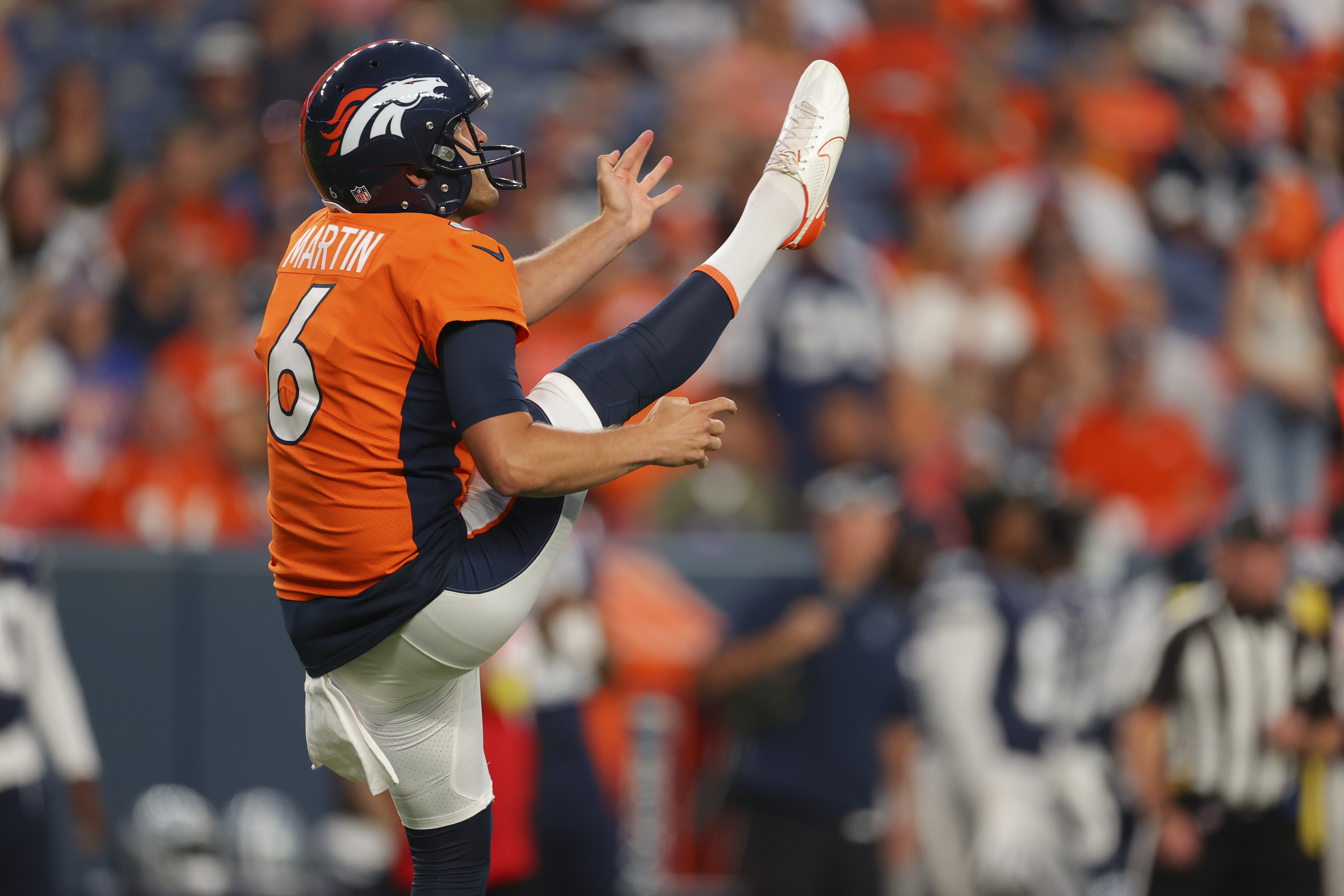 Top-rated punter Sam Martin will be playing for a new team next season.

On Monday, the Broncos announced their roster cuts, and Martin was surprisingly included.

The Broncos have made a series of roster moves as the team nears the deadline to set its initial 53-player roster.

Martin served as the team’s punter for each of the last two seasons and competed with Corliss Waitman during the offseason and training camp. Following the transaction, Waitman is the only punter on the Broncos’ roster.

According to NFL.com’s Ian Rapoport, the team cut Martin, who is ranked as a top 5 punter in the league, because he refused to take a pay cut.

#Broncos P Sam Martin is being released today by Denver after indicating he would refuse any pay reduction. He was a top 5 punter statistically in 2021 and set Broncos all-time record for net punting last season. Will have interest.

The Broncos are saving $2.25 million in cap space by cutting Martin.

A fifth-round draft pick of the Lions in 2013, Martin spent seven years in Detroit and has spent the last two years in Denver. He signed a three-year, $7.05 million contract with the Broncos in 2020 and had a base salary this year of $2.25 million, but none of that was guaranteed, so that’s what the Broncos will save on their salary cap by cutting him.

Martin likely won’t be out of work long: He’s been one of the league’s better punters throughout his career, and he’s likely to get picked up.

Martin will surely get plenty of interest around the league, especially from the Bills, who recently cut Matt Araiza after his sexual assault allegations were made public.