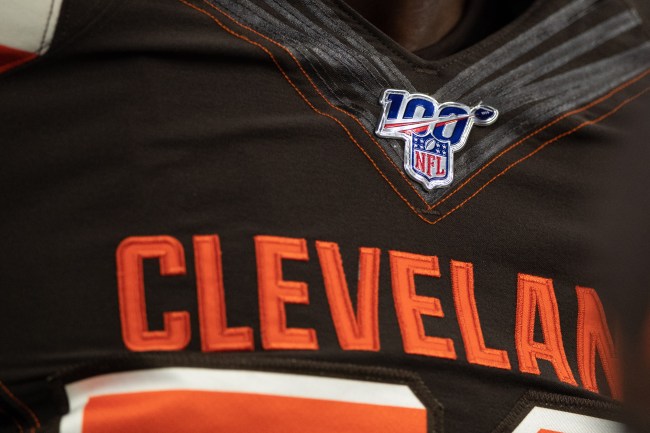 Only in the world of sports media are anonymous sources regarded as gospel.

Try approaching your wife and telling her an anonymous source claimed a hall pass is essential to a healthy, everlasting marriage. Actually, don’t. I’m typing this from my couch and it sounds like she brought her electric toothbrush into the bedroom?

In the sports media landscape, fake news is better than no news, even if it’s delivered by your cousin’s plumber’s parole officer.

Tony Grossi, a Browns and NFL analyst affiliated with ESPN, abided by the mantra and got scorched.

In an article for 3DownNation, Grossi, a Hall of Fame voter, claimed the team was “talking to” Toronto Argonauts head coach Ryan Dinwiddie, a phony tip given by a man with the totally believable Twitter handle @BeansieARamp.

That time (last Friday) I texted Tony Grossi a fake rumor and he ran with it 👀 pic.twitter.com/5uPSFvTN5y

Grossi went on to publish the fake rumor on his site, The Land on Demand, a subscription site that reportedly costs $8.50 a month.

If you aren’t familiar with Mr. Grossi, you may remember him as the victim of a Baker Mayfield tongue-lashing and eventual walk-off in October after Grossi asked Baker if he was happy about a failed drive.

Many Browns fans believed that Grossi had this coming.

This is almost as good as that time someone got @AdamSchefter to write this: pic.twitter.com/5U2sOcTwc2

How crazy would it be if Grossi and this dude manufactured this to trick schlubs like me into writing an article mocking a fake article intended to create more fake news. That’s some sports media inception shit.