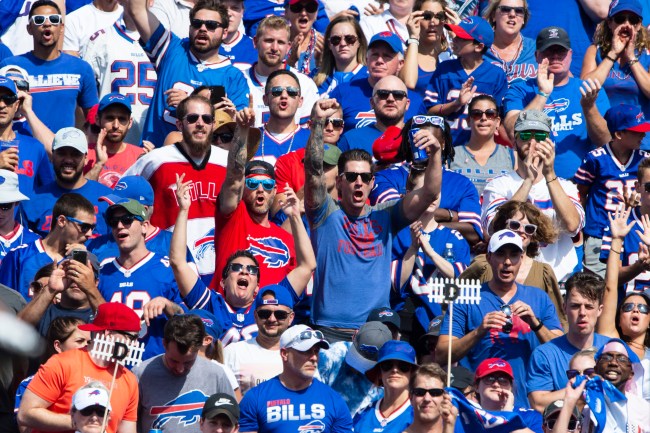 “What if Josh Allen is running, steps on it and tears his ACL?” Wheat asked. “What are the ramifications? What if Tom Brady got injured?

“This community would never live that down. People need to realize these are professional athletes, and you’re literally putting their health and safety at risk.”