Chad Johnson Sticks To His Word, Has Started Giving Away Thousands In Personal ‘Stimulus Checks’ 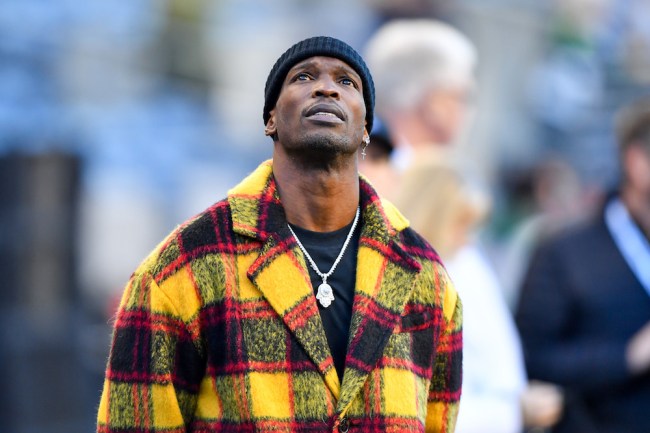 Stimulus checks have been a hot topic over the past few months, and not necessarily in a positive way. Sure, $1,200 is $1,200, but then you read about $1.4 billion worth of stimulus money was sent to dead people and the situation turns into a bit of a head-scratcher.

President Trump has recently talked about a second, ‘very generous’ stimulus check that is in the works, but no specific details have been announced.

Back when the original stimulus checks were announced, Chad Johnson took to Twitter to bash the $1, 200 checks stating that they were far too low. He tweeted on June 23 that he’d be giving out $245,000 in the form of his own ‘stimulus checks’ to those in need.

Well, July has arrived and the former NFL wide receiver has stuck to his word and has begun sending people $1,000. He simply asked people to drop their usernames to various money sending apps and he’d start randomly blessing people with money.

Ochocinco is well-known for his charitable giving. He paid a random Twitter stranger’s rent back in February and is known for leaving generous tips at restaurants and recently left a $1,000 tip on a $37 check.