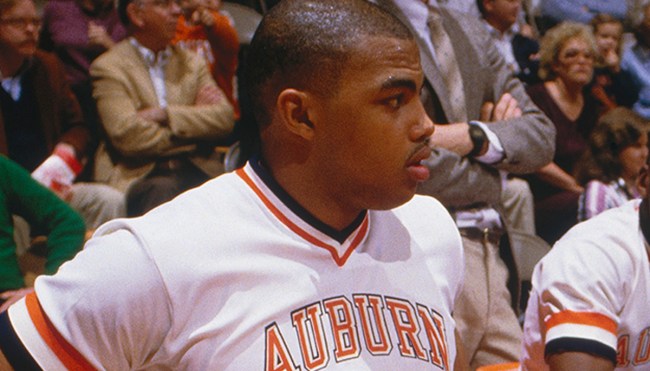 College sports have traditionally provided many people with a fantastic opportunity to get a great education at little or no cost, and while there are plenty of players (like J.R. Smith) who exemplify the “student-athlete” label, there are also plenty of others (like Cardale Jones) who didn’t come to play school.

In 2014, the University of North Carolina found itself with a bit of a scandal on its hands courtesy of a report that revealed the school had spent years allowing players to enroll in essentially nonexistent classes that allowed them to reduce their workload and pad their GPA to maintain eligibility.

Multiple studies have also shown that schools in the SEC, Ivy League, and everywhere in between are also more than happy to reduce their admission standards to permit star athletes to enroll. It’s also not exactly a secret that many players gravitate toward majors like Communications and Liberal Studies that traditionally lack the kind of academic rigor you’d be subjected to if you pursued something like engineering or biochemistry.

On Monday night’s installment of Inside the NBA, Charles Barkley acknowledged he took the easy way out during his time at Auburn, as the man who never officially declared a major during his three years at the school cracked a great joke when asked about what he pursued.

Charles Barkley talking about his major in college "music appreciation. They played music and I say I appreciate it… yeah I'm undeclared, I was waiting to see how this basketball thing worked out" pic.twitter.com/DGiS2i0L5R

Here’s what he had to say after Ernie Johnson asked what his major was:

“Music appreciation. They played music and I said, ‘I appreciate it’ and they gave me an A.

That was one of my classes. My major? I’m undeclared. I was waiting to see how this basketball thing worked out.”