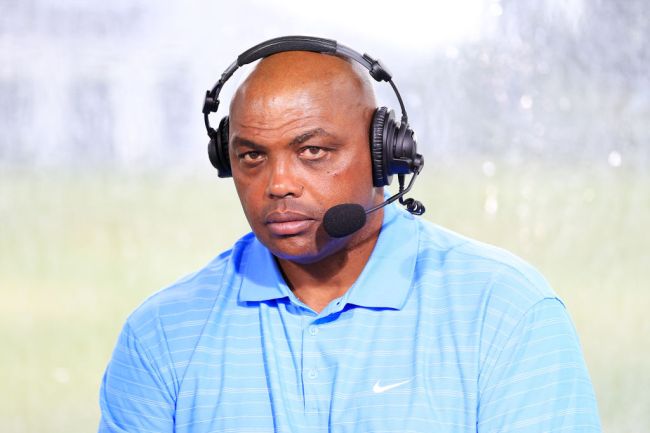 Cliff Hawkins/Getty Images for The Match

Brian Williams gets silenced for one itty bitty lie about being a war hero, and Charles is out here fat-shaming, mocking mental illness, and worst of all, becoming a halfway decent golfer.

The man only gets stronger, even as his cursory knowledge of modern day basketball gets weaker. Facts don’t attract eyeballs.

Barkley’s latest viral oopsie came last night in the lead-up to Game 4 Tuesday night when he suggested that Jeff Teague should start for the Atlanta Hawks in place of an injured Trae Young.

“I would start Jeff Teague”

Chuck forgets that Jeff Teague plays for the Bucks now 💀

The mere suggestion that any team with title hopes should start Jeff Teague is ludicrous enough, add in that the dude doesn’t even play for Atlanta and hasn’t since before January 2020.

Barkley then adamantly argues that he misspoke, before further burying himself by asking, ‘Who’s another guard on the Hawks?’

Chuck stumbling over who is going to step up for the Celtics while literally staring at the roster is the epitome of this team this season pic.twitter.com/dY5w2Cf0Xq