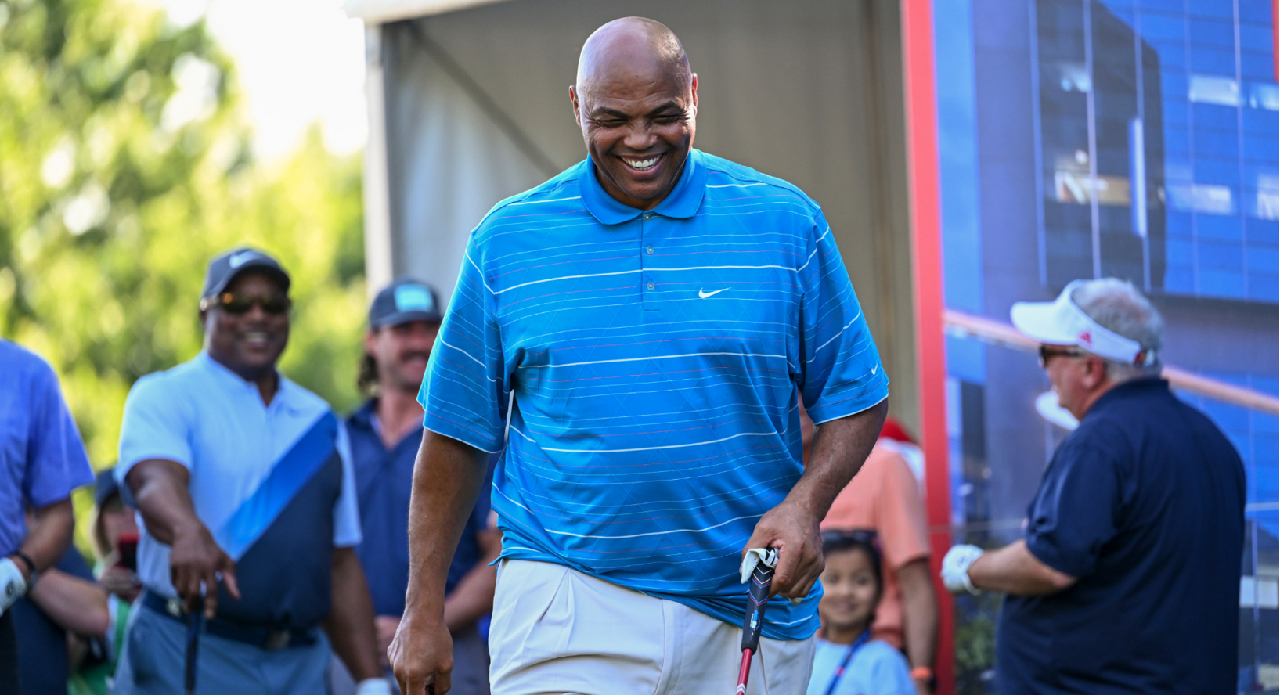 Charles Barkley has chimed in on the LIV golf controversy and was brutally honest as usual.

Mickelson, who reportedly got paid $200 million to join the golf league, found himself in hot water when he tried to rationalize his partnership with the Saudis.

“They’re scary motherf–kers to get involved with,”“We know they killed [Washington Post reporter Jamal] Khashoggi and have a horrible record on human rights. They execute people over there for being gay. Knowing all of this, why would I even consider it? Because this is a once-in-a-lifetime opportunity to reshape how the PGA Tour operates.”

Barkley went on the Pat McAfee show earlier this week and gave his honest assessment on the LIV golf controversy which made McAfee a bit uncomfortable.