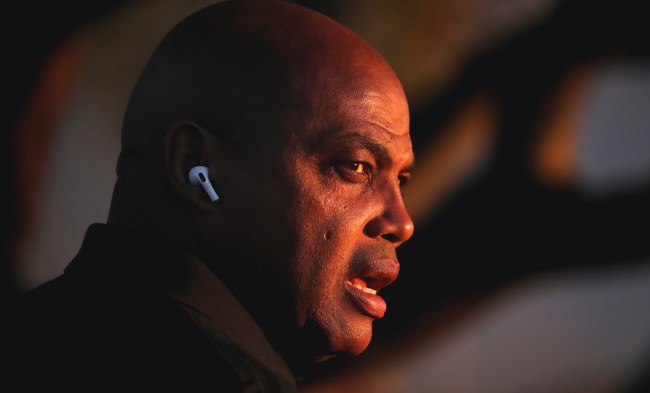 Charles Barkley has spoken numerous times about his friendship, or lack thereof, with Michael Jordan. It’s interesting that two of the NBA’s all-time greats have had a falling out and it doesn’t seem like they’ve made amends since.

Barkley recently spoke with Bob Costas and shared an honest admission about just how non-existent his friendship with MJ is today.

“We’re not,” Barkley told Costas when asked if he and Jordan were still friends, according to The Source. “And I take some responsibility for that. I criticized [him]–he was one of my best friends, and I definitely love him and miss him, to be honest with you, but I, Bob, I have to do my job.

I said, at the time, and we can debate whether I should have said it, but I was asked a question, and I’m told always be honest at my job. I said, ‘I don’t know if Michael’s ever going to be successful [running the Charlotte Hornets] because I don’t know if he got enough strong people around him.’”

Barkley’s remarks about Jordan not doing a good job in Charlotte’s front office came all the way back in 2012.

You would think that the two would have squashed their beef with one another after all of these years, but it’s clear based on Barkley’s recent statements that they don’t have a relationship with one another.

Then again, it’s not all that surprising that Jordan has held his grudge against Barkley’s initial comments after all of these years. We’re talking about two former NBA superstars with tremendous egos.