Charles Barkley On NCAA Tournament: ‘We’re Going to Have To Shut Down March Madness Until We Know More’ 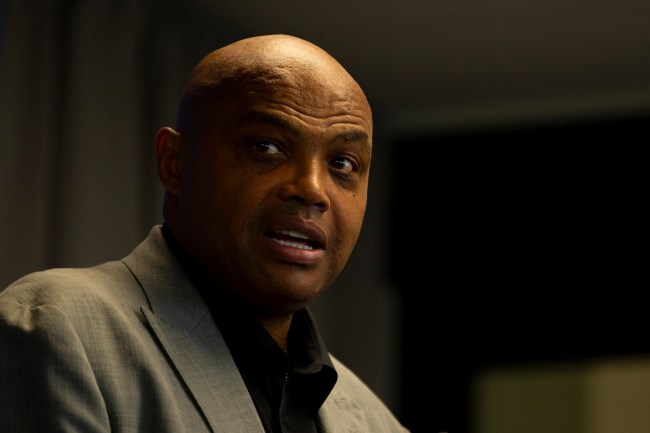 On Wednesday the NCAA announced that both the men’s and women’s NCAA Tournament games would be played without fans in attendance to try and help combat the spread of coronavirus.

The announcement wasn’t surprising given what all is happening in regards to coronavirus around the world, but it’s worth noting that the NCAA’s decision came just before the NBA decided to suspend its season after Rudy Gobert tested positive for coronavirus.

With the NBA deciding to shut its doors for the foreseeable future, it doesn’t necessarily feel right to have all of these amateur athletes playing tournament games around the country, regardless if the games are taking place in empty arenas.

Charles Barkley, who is an analyst throughout March Madness, joined ESPN’s Get Up and asked the NCAA to suspend the tournament saying “I think we’re going to have to shut down March Madness until we know more.”

Even if they’re at a hotel, they’re going to be in different cities around the country. I hate to say it. I probably shouldn’t say it because I work for CBS. I think we’re going to have to shut down March Madness until we know more.”

With some conference tournaments being completely canceled and others being played behind closed doors, Barkley’s thoughts here are well warranted. It’s crazy to think the NCAA Tournament could be canceled or at the very least postponed, but it’s clear that everything is on the table at this point.