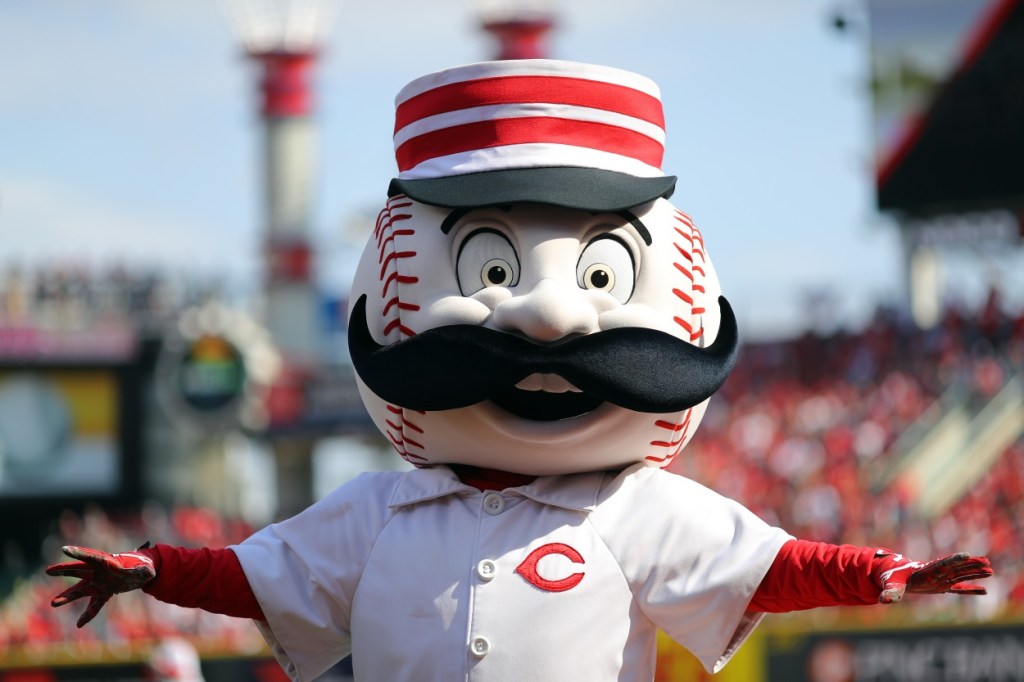 Cincinnati Reds fans and their magnificent Great American Ballpark deserve better. They have only been to the playoffs ONCE since 2013 and that was a Wild Card loss in 2020. The Reds finished under .500 for six straight years from 2014-2019 but the team’s President and COO, Phil Castellini, doesn’t want to hear anyone complain.

Reds fans are up in arms after Reds President/COO Phil Castellini appeared on 700-WLW radio with Scott Sloan and Mo Egger and straight-up taunted fans. A hashtag has been trending on Twitter recently in Cincinnati, #SellTheTeamBob, and Phil was asked about it.

After all, Phil Castellini isn’t just the Cincinnati Reds President and COO, he’s also the son of the team’s owner. So he’s perfectly suited to answer a question about why the team should/shouldn’t be sold, right? Wrong. He’s perfectly suited to taunt the fans and tell them they have no choice but to suck it up. First, let’s check out his comments and then we can see the fan response and backlash down below.

Phil Castellini doesn’t care what the fans think because you have no choice but to root for them. Or the team will be sold and moved. pic.twitter.com/FKGBV88TSg

Phil Castellini: “Well, where are you going to go? Sell the team to who? That’s the other thing: You want to have this debate? …. What would you do with this team to have it more profitable, make more money, compete more in the current economic system that this game exist? It would be to pick it up and move it somewhere else. Be careful what you ask for.”

The son of the team’s owner and its President taunting fans with the words “be careful what you ask for” is just horrible look for the team. The Reds are one of the oldest teams in the league and date back to 1881. That’s 141 years of history and Phil’s dad Bob Castellini has only owned the team since 2006. In the 16 seasons that Bob Castellini has owned the Reds they’ve only made the playoffs 4x (2 Wild Card losses, 2 NLDS losses). They haven’t even made it to the NLCS a single time!

Reds Fans Are Furious Over The Comments

The answer is they are gonna take their money that they would spend on the Reds next door to the Bengals. I don’t like the Reds ownership acting invincible.

Phil Castellini: "Where are you gonna go? Sell the team to who? What would you do with this team to…compete more in the current economic system? It would be to pick it up and move it somewhere else. So be careful what you ask for."

Also, yes Phil Castellini, I absolutely do want to have the debate. Have your people contact me and let's debate this whole "where are you going to go, who will buy the team, where will they move it, how do we compete in this market" thing. I've got a whole lot of questions.

Say what you will about Phil Castellini, but he absolutely knocked out the “entitled douche who comes from money, but not as much money as he’d lead you to believe” look.

Phil Castellini Given A Chance To Respond

Before Opening Day at Great American Ballpark, reporter Brandon Soho asked Phil if he’d like to clarify his comments that were going viral on social media. Here’s what he had to say.

“So the point is how about everybody just settle down and celebrate and cheer for the team. You can hate on us all you want, we’re not going anywhere. We haven’t abandoned our commitment to winning and investing in this franchise and in this community. So the point is stay tuned and be a fan and celebrate these guys and look what they did in Atlanta. And come out here and celebrate that today.”

“So whatever the message that was heard, what I mean is stay loyal to your team and the players that give you 110% effort.”

Before Opening Day, I asked Reds President and COO Phil Castellini about his message to the fans after his radio comments went viral. Here’s his response. @WLWT #Reds pic.twitter.com/cukIIopmSv

Has anyone bothered to tell him that Cincinnati Reds fans are, in fact, loyal to the team? And that’s precisely why they want the team to be sold to an owner who will invest more in success?