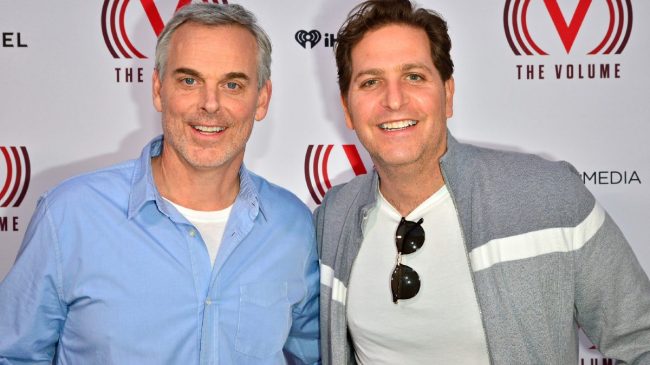 The opinions of tampering in college football continue to roll in.

After rumors began spreading of a possible transfer from Pitt WR Jordan Addison, everyone suddenly had a view that needed to be shared. Paul Finebaum gave his thoughts on Monday. More have followed suit.

The allegations are as follows.

Prior to entering the transfer portal, wideout Jordan Addison began mulling over a transfer to USC. On its own, this is nothing, but when reports that a $2 million NIL deal had already been set up for the pass catcher, tampering accusations began to fly.

Did USC contact the receiver early in an attempt to lure him to LA? Was this set up by outside sources?

There is a possible link between quarterback Caleb Williams, who’s said to be friends with Addison. Could they have started the talks in hopes of landing more talent to the Trojans’ roster?

Either way, it appears Lincoln Riley is quickly becoming enemy No. 1 in college football. Especially after convincing a ton of Oklahoma’s most notable players to join him in his quick exit from Norman.

Jordan Addison is reportedly mulling a transfer from Pitt to USC…

"You've got to get comfortable with uncomfortable. Players now have power." — @ColinCowherd pic.twitter.com/rXEiF3YpYh

Cowherd went on a six-minute rant surrounding the Addison-USC tampering claims. He was quick to back his Trojans, saying that fans just need to get used to these kinds of dealings.

“Let me give you four points. No. 1, if you’re the best QB or WR in college football, Lincoln Riley is going to be really attractive to you.

“No. 2, Jordan Addison had a great year because he had Kenny Pickett, the best QB in college. Kenny Pickett left. WR is a wildly dependent position.

“No. 3, Jordan Addison and Caleb Willams are friends, it’s not tampering when friends talk.

“No. 4, ask yourself, ‘Do you like your current coach? How’d you get him?’ He was under contract at another school… and your school contacted him.”

It’s not tampering if the coaches weren’t involved. Boosters, as well as the relationship with Williams, could’ve led to this deal.

Williams, himself, has a pretty sweet NIL deal set up with the Trojans. Who’s to say he didn’t simply say, ‘Hey, I’m making this much. You’re a top player, you can probably make this much, too.’

I don’t think anyone, though, is naive enough (even Colin) to believe that Riley was completely oblivious as to what was going on. Particularly with an NIL deal already being put in place.

It’s also a bit apples-to-oranges to compare coaches being plucked to players being lured away. Yes, both might leave for monetary reasons, but at least with coaching changes schools are held liable through buyouts. In the players’ cases, programs are left with nothing after developing a kid for 2-3 seasons.

Still, there’s very little to stop these kinds of things from happening with the way that the rules are set up now. So, for the moment, it appears that college football fans will have to “get comfortable with uncomfortable.”